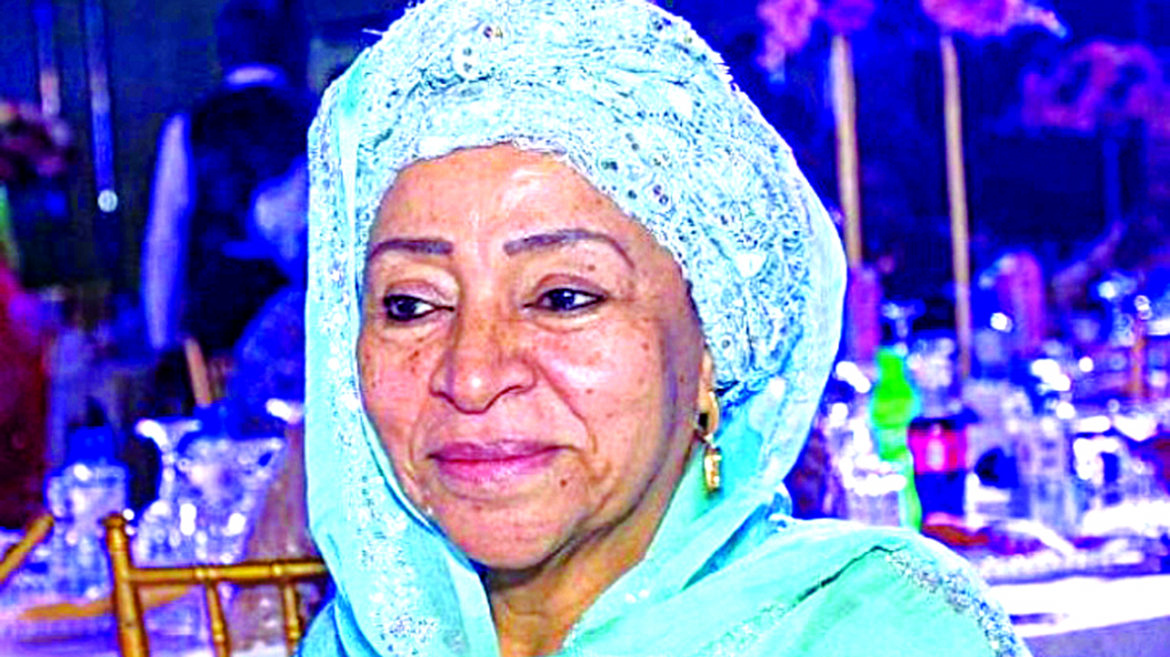 Maryam, the wife of the deceased military head of state, Sani Abacha, says it is shameful to lie against her late husband concerning recovered loots linked to him.

In an interview to mark the 22nd anniversary of his death, Maryam told Kano Focus, that the truth about recovered monies linked to her husband will come to light in time.

The widow accused Kano elites of betraying her husband, who died in 1998, despite “his contributions to the development of the state and country”.

“How come this man was not a thief until he died?” she said.

“If he had done wrong, God knows. If other people are putting the wrong on him, it is a matter of time.

She described her late husband as a person who helped a lot of people.

“He worked in Kano and he planted Kano people, but there are people he helped a lot but they are not even greeting me now for no reason,” she continued.

“They just hate us. But why? It is Haram and Allah is watching us.”

Several monies linked to the former head of state have been recovered since 1998.

Hamza Al-Mustapha, who served as Abacha’s chief security officer, recently said the military general kept money overseas so that Nigerians will not suffer.

FG Is Lying With Several Loots Linked To My Husband – Maryam Abacha was last modified: June 14th, 2020 by Damilare Salami