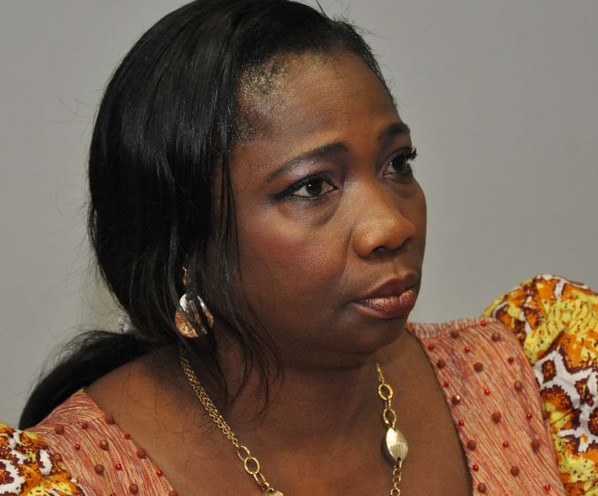 Nigeria’s Federal Government has expressed concern over the ‘hasty burial’ of the 26 girls who were found dead on the Mediterranean Sea by Italian authorities.

The burial took place nine days ahead of the slated date.

The Senior Special Assistant to the President on Foreign Affairs and Diaspora, Abike Dabiri-Erewa told journalists in Abuja on Monday that the Italian Embassy had earlier indicated to the Director-General, National Agency for Prohibition of Trafficking in Persons that the burial would take place in Salerno, Italy on November 26, 2017.

“Why were they (the bodies) hurriedly buried nine days before the date communicated to the DG, NAPTIP by the Italian Embassy without any information to Nigerian Government? Why the rush to bury the bodies without carrying out a post-mortem to determine the causes of death?” she queried.

Dabiri-Erewa said that information indicated that only three of the girls were identified as Nigerians, noting that the identities of the other victims had yet to be ascertained before they were interred.

She noted that another issue of concern was that the victims’ families may have wanted them buried in their countries of origin.

Dabiri also condemned the reported sale of Africans in a Libyan slave market as broadcast by CNN, saying this was unacceptable, despicable and inhuman.

She said, “On the issue of Africans sold by Africans in Libya to Europe, as reported by the CNN in a report titled “People for sale; where lives are auctioned for $400”, this is totally unacceptable, despicable, and inhuman and should be condemned by anyone who is human and has blood running through their veins.“

The Presidential aide appealed to the African Union, European Union, the United Nations High Commission for Refugees, International Organisation on Migration and the Economic Community for the West African States to intervene in the matter and tackle the issue of slavery happening in Libya.

“The perpetrators of this heinous crime should also be sanctioned,” she said.

FG QUERIES “THE BURIAL OF THE 26 GIRLS” WHO DIED ON THE MEDITERRANEAN was last modified: November 20th, 2017 by Arinze Ago