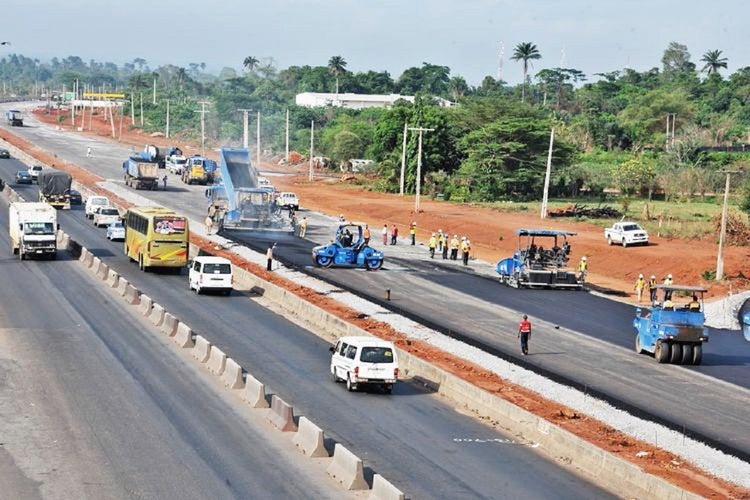 The Federal Controller of Works, Lagos, Mr Adedamola Kuti, has said Berger/Kara Bridge section of the Lagos-Ibadan Expressway will be opened to motorists on Sunday, March 1.

Kuti told journalists on Saturday afternoon that construction work had been completed on that portion of the road.

The controller stated that by the end of April a total of 31 kilometers out of the 43 km stretch from Old Toll Gate to Sagamu Interchange would have been completed.