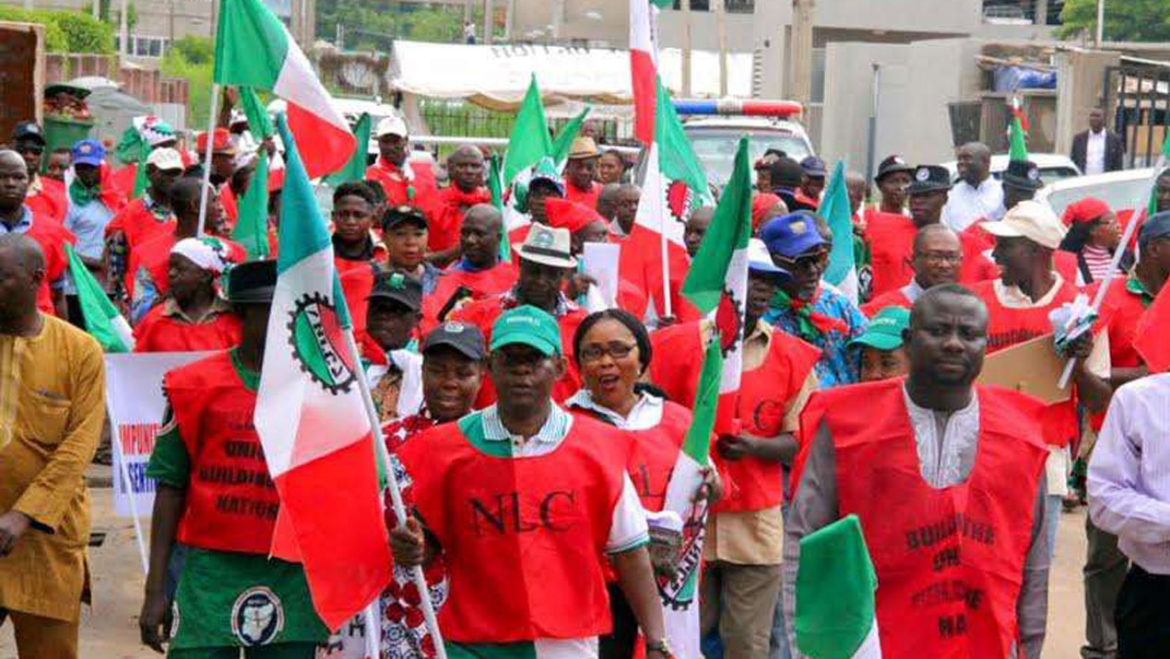 The Federal Government is set to announce the new minimum wage as the Tripartite Committee completes its assignment for onward submission to President Muhammadu Buhari.

Mr Ayuba Wabba, NLC President, made this known while speaking with newsmen on Monday in Abuja.

According to him, the committee used the two-day to reconvene and deliberate on a new minimum wage figure that was acceptable to all employers of labour in the country.

“I want to assure workers that all has been concluded and will be passed for signing within the week.

“I also want to appreciate the Organised Private Sector, Manufacturers Association of Nigeria and Nigeria Employers Consultative Association (NECA) for their resolve to pay the new minimum wage when it is signed into law,” he said.

The NLC president, however, refused to disclose the figure arrived at by the Tripartite Committee on the new National Minimum Wage.

Wabba said the presidency would make it public after deliberation by the National Economic Council meeting.

The News Agency of Nigeria (NAN) recalls that the organised labour, comprising the Nigeria Labour Congress (NLC), Trade Union Congress (TUC) and the United Labour Congress (ULC), on Sept. 30, suspended its warning strike on a new minimum wage embarked upon on Sept. 26.

The three unions had demanded N65, 500 as new minimum wage for workers, while the private employers and some state governors were proposing N25,000.