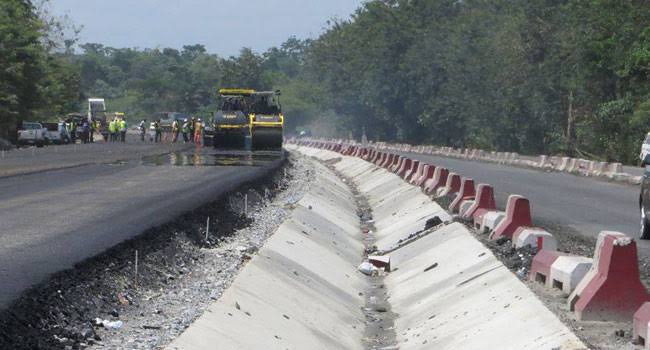 The Federal Government says it will finance the construction of Lagos-Ibadan Expressway, Abuja-Kano Expressway, and the Second Niger Bridge with the funds recovered from former military Head of State, Sani Abacha, James Ibori, Diezani Allison-Madueke, and Kola Aluko among others.

The Attorney-General of the Federation and Minister of Justice, Abubakar Malami, said this after the Federal Executive Council meeting on Wednesday.

Malami said the government was ready to repatriate an additional $321m (N116.04bn) looted by the late former military Head of State.

He said the MoU expected to be signed next week would also cover assets or funds recovered from James Ibori, Diezani Allison-Madueke, and Kola Aluko among others.

“It is within this context that we have now come to terms with this jurisdiction – the Island of Jersey, United States of America and indeed Nigeria by way of negotiating for the repatriation of sizable assets. “As it is, we have concluded on the understanding that the sum of $321m will be repatriated in due course inclusive of James Ibori assets as well.

“So, we are hopeful that by next week, we will sign the agreement for the looted assets. The assets that are going to be repatriated are located and in the custody of the Island of Jersey. But the United States of America came on board because it has obtained an order for forfeiture against the assets, considering that the medium of exchange used in the looting the assets is the US dollar. Arising from that, the three jurisdictions will naturally be factored into the repatriation processes.

“So, the amount upon signing the MoU will be remitted from the Inland of Jersey within a number of days agreed upon. Within 28 days, the money will be repatriated from the Island of Jersey to the United States of America. And thereafter within 45 days, it is agreed by the parties that the United States of America will make the necessary arrangement for the eventual repatriation to the Nigerian state.

“As it relates to James Ibori, the expected amount is €6,863,977.12. But the repatriation of the same is being negotiated and processed.”

On the sharing agreement, the minister said, “America and the Island of Jersey are simply entitled to administrative cost, associated with the management of funds. So, $10m was indeed what was earmarked to the two countries and the balance of $321m is coming to Nigeria.”