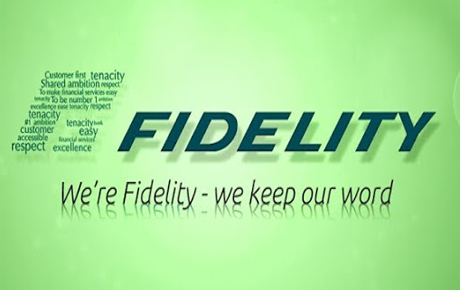 The shareholders gave the approval at the bank’s 29th Annual General Meeting (AGM) held in Lagos.

The News Agency of Nigeria (NAN) reports that the dividend translated to a dividend of 14k per share.

Speaking at the meeting, Mr Boniface Okezie, the President, Progressive Shareholders Association of Nigeria  (PSAN), commended the bank in spite of the challenging environment.

Okezie said that the bank needed to grow its earnings to ensure improved dividend in the future, and urged the bank to do more on its promo to grow its deposit base.

Another shareholder, Mr Shola Aboderin commended the bank’s performance in spite of the difficult environment occasioned by high inflation, strict regulations by the CBN and fall in oil prices.

He, however, called on the bank to map out strategies aimed at reducing its non-performing loans.

Responding, Mr Ernest Ebi, the bank’s Chairman assured the shareholders of greater dividends in the years ahead.

Ebi said that Nigeria faced its worst economic crisis in more than 20 years in 2016, which was driven by consistent contraction in the oil sector, the country’s main source of revenue.

He commended the shareholders for their love and support to the bank, saying that the bank would continue to maximise shareholders’ value.

The chairman said that the bank’s going forward would ensure compliance with CBN rules to avoid unnecessary sanctions.

On branch expansion, Ebi said that the banking was moving from banking halls to mobile appliances.

He said that the bank would continue to invest in information technology to meet the yearnings and aspirations of its customers.

The chairman said that the bank would strengthen its debt recovery strategy and as well ensure cost reduction mechanism in the current year to reduce operating cost.

The bank during the period under review posted gross earnings of N152 billion compared with N146 billion achieved in 2015, representing an increase of 3.5 per cent.

The total assets increased by 5.4 per cent to N1.29 trillion from N1.23 trillion in the corresponding year.

The bank’s profit before tax dropped to N11.1 billion from N14 billion posted in the previous year.

Ronaldo Denies Being An Alien, Says “I’m From This Planet”