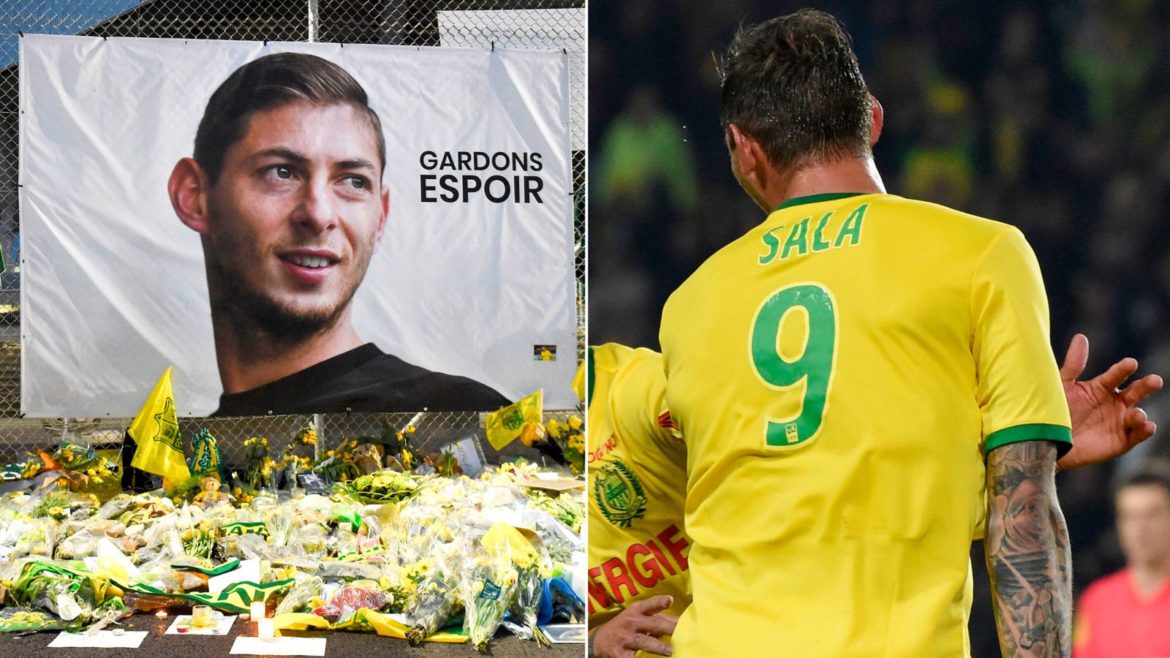 Fifa is investigating the transfer payment for Emiliano Sala after Nantes made a claim against Cardiff City.

Premier League side Cardiff were due to pay the first of three instalments for the £15m striker on Wednesday.

Argentine Sala, the Bluebirds’ record signing, died aged 28 in a plane crash in the English Channel on 21 January.

“We can confirm we have received a claim. We are looking into the matter,” said a spokesman for world football’s governing body.

As Sala’s move was an international transfer, it had to go through Fifa’s mandatory system.

The International Transfer Certificate (ITC) was completed but there were issues with the separate matter of Premier League registration.

The ITC was registered with the Football Association of Wales and confirmed Sala as a Cardiff player, which meant the Welsh club were liable to pay Nantes the transfer fee.

A Cardiff spokesman said: “Cardiff City remains committed to ensuring fairness and accountability with respect to the agreement between Cardiff City and FC Nantes, but first and foremost the relevant authorities must be allowed to determine the facts surrounding this tragedy.

“It is inappropriate to comment further at this stage.”

Cardiff were due to make the first of three instalments on 20 February, but they agreed with French Ligue 1 side, Nantes extend the deadline by a week.

Nantes wrote to Cardiff on 5 February requesting the first instalment.

But Cardiff said they were withholding payment until crash investigations were complete and they were satisfied about “anomalies” around the deal.

With Buhari’s 4+4, Igbo Presidency In 2023 Is Now Non-Negotiable By Fredrick Nwabufo