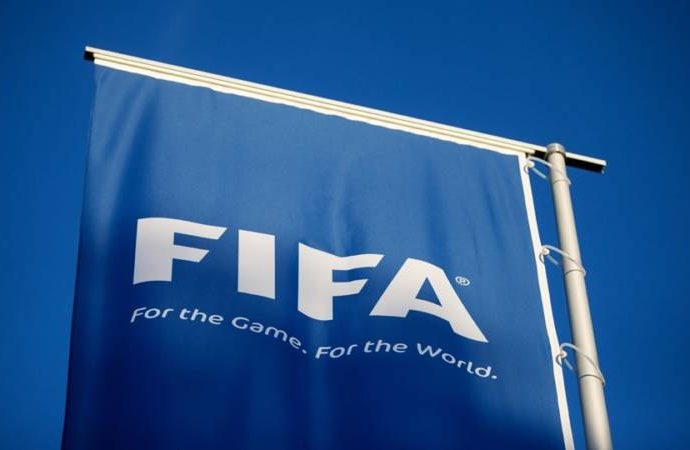 A referee has been banned for life by FIFA after investigations revealed he participated in the fixing of a match while the match will be replayed at a future date.

FIFA on Wednesday ordered a World Cup qualifier between South Africa and Senegal to be replayed after the referee was banned for match fixing.
The November 2016 tie, which will be restaged in November, was won by South Africa 2-1 after Ghanaian referee Joseph Lamptey awarded them a controversial penalty.
Lamptey was initially suspended for three months by African football’s ruling body CAF for awarding a penalty for a non-existent handball”, with FIFA handing down the life ban in March.
News of the rematch comes as a boost for Senegal, who are placed third, one point behind Cape Verde and Burkina Faso in African zone qualifying Group D, with two games to go.
Only the group winners secure a ticket to the 2018 finals in Russia.
FIFA explained the decision to replay the game had come after sport’s highest court CAS had confirmed “the lifetime ban of match referee, Joseph Lamptey, for match manipulation, the ruling imposed by the FIFA Disciplinary and Appeal Committees”.
The statement added: “The match will be replayed within the November 2017 international window, with the exact date to be confirmed in due course.
FIFA Orders South Africa Vs Senegal World Cup Qualifier To Be Replayed was last modified: September 7th, 2017 by Arinze Ago