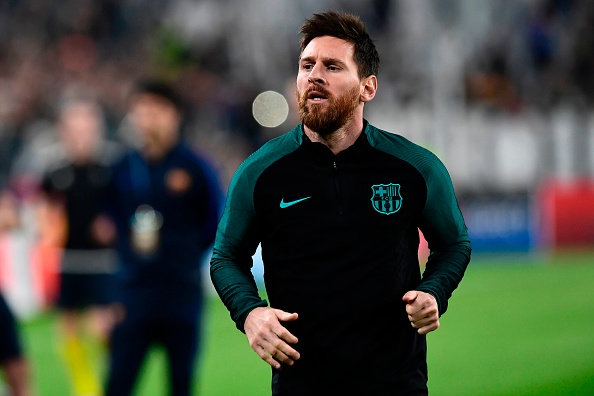 Following a hearing which took place in Zurich on May 4 2017, the FIFA Appeal committee has upheld the appeal lodged by the Argentinian Football Association on behalf of Lionel Messi, against the decision taken by the FIFA Disciplinary Committee.

Lifting the sanctions imposed on him, the Appeal Committee set aside the decision taken by the FIFA Disciplinary Committee on 28 March 2017, which, in application of art. 77 a) of the FIFA Disciplinary Code (FDC), had found Lionel Messi guilty of infringing art. 57 of the FDC for having directed insulting words at an assistant referee during Argentina’s World Cup qualifier against Chile.

Despite the fact that the FIFA Appeal Committee considered Lionel Messi’s behaviour as reproachable, they concluded that the evidence available was not sufficient.

“The Appeal Committee nevertheless underlines the importance of always showing respect to the match officials, stressing that such a principle is essential in football and any unsporting conduct that may be contrary to the principles of fair play cannot be accepted. In view of the above decision, the suspension for four matches imposed on Lionel Messi, which entered into force on 28 March 2017, and the fine of CHF 10,000 have been lifted,” the statement reads.