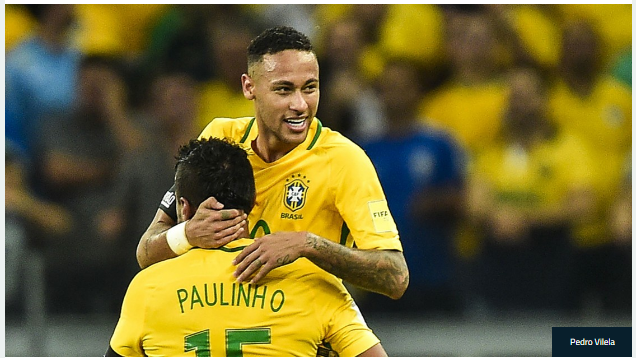 Argentina, meanwhile, remain third in the August rankings update, but there was movement beneath them as Switzerland rose to fourth and Poland entered the top five for the first time in their history. Moving up one place into fifth in the FIFA rankings marks continued improvement for Robert Lewandowski and co., who jumped four places last month.

Elsewhere, after moving up four places last month, Euro 2016 winners Portugal dropped two places into sixth and there were no new entries in the top 10, with giants Spain (11th), Italy (12th) and England (13th) remaining stationary.Gareth Bale’s Wales strengthened their position in the top 20 after moving up two places into 18th, but Sweden and Iceland each fell one place to 19th and 20th respectively.

Northern Ireland reached their highest ever ranking last month, but have dropped one place in the latest edition to 23rd, while their southern counterparts the Republic of Ireland remain unchanged at 29th.

The Netherlands, meanwhile, continued their slide down the table after dropping four places into 36th position.