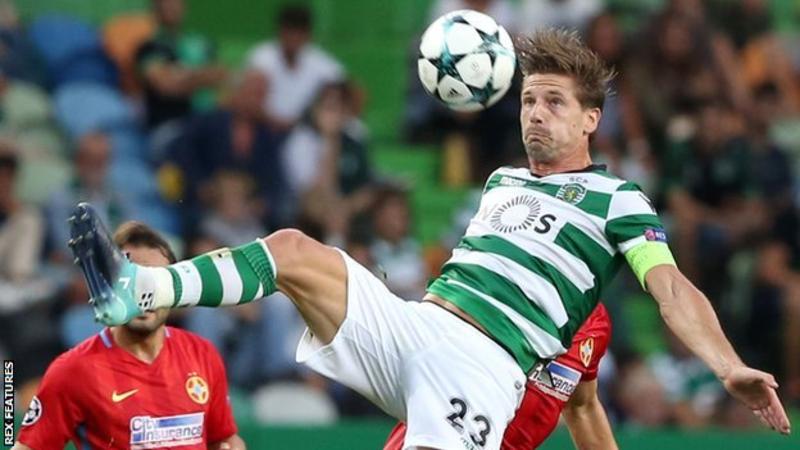 Portuguese international, Adrien Silva has returned to home as Leicester City prepare an appeal after Fifa rejected the club’s application to register the midfielder.

The Foxes agreed to sign the Portugal Euro 2016 winner from Sporting Lisbon for £22m on 31 August.

Leicester missed the deadline by 14 seconds and Silva’s registration was not completed in time with Fifa.

“He’s an expectant father so he spent a bit of time with his family,” said Foxes boss Craig Shakespeare.

Silva, 28, has played just three competitive games this season – all before leaving Sporting Lisbon – and Shakespeare said that was a “concern” for the player ahead of the World Cup next summer.

“The conversations I’ve had with him so far are very brief,” added Shakespeare.

“But of course in the back of his mind the World Cup will be a concern. I think he is more interested in finding the right solution for here and now.”

Scientists warn that spanking could make your child aggressive