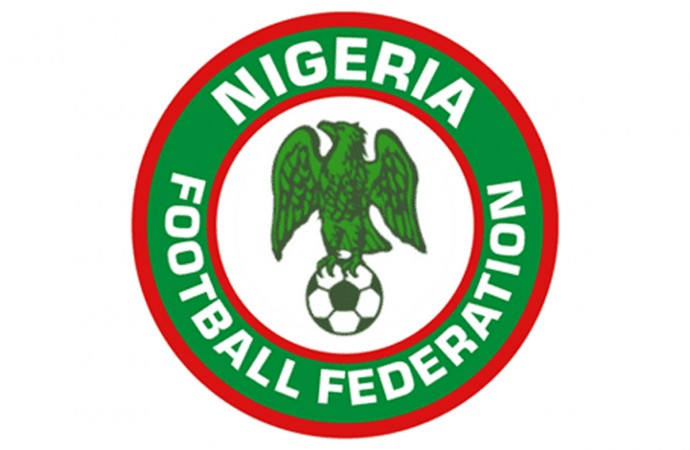 The Nigeria Football Federation (NFF) has been sanctioned for fielding an ineligible player in the match between Algeria and Nigeria on 10 November 2017.

The match is declared to be forfeited and awarded 3-0 in favour of Algeria, with the NFF also receiving a fine of CHF 6,000.

The sanction relates to the player Abdullahi Shehu failing to serve the automatic one-match suspension imposed on him as a result of receiving a caution in two separate matches of the same competition.

This sanction bears no impact on the final result of the preliminary competition for the FIFA World Cup since Nigeria had already qualified (and Algeria eliminated) before the match took place.

The FIFA Disciplinary Committee has also sanctioned the Timor-Leste FA (FFTL) with a fine of CHF 70,000 and the forfeit of seven matches in the preliminary competition for the 2018 FIFA World Cup™ for fielding a total of nine ineligible players based on nationality.

The decision of the FIFA Disciplinary Committee is related to a previous sanction imposed by the AFC.

In addition, the Colombian player Edwin Cardona has been sanctioned for making a discriminatory gesture at an opponent during the friendly match played between the representative teams of Korea Republic and Colombia on 10 November 2017.

Cardonahas received a five-match suspension on the basis of art. 58 par. 1a) of the FIFA Disciplinary Code, with the suspension to be served during the upcoming friendly matches of the Colombian representative team, as well as a stadium ban for those five matches and a fine of CHF 20,000.

Further details of the other decisions passed by the Disciplinary Committee are available in the disciplinary overview document for the 2018 FIFA World Cup™ preliminary competition, published on FIFA.com.