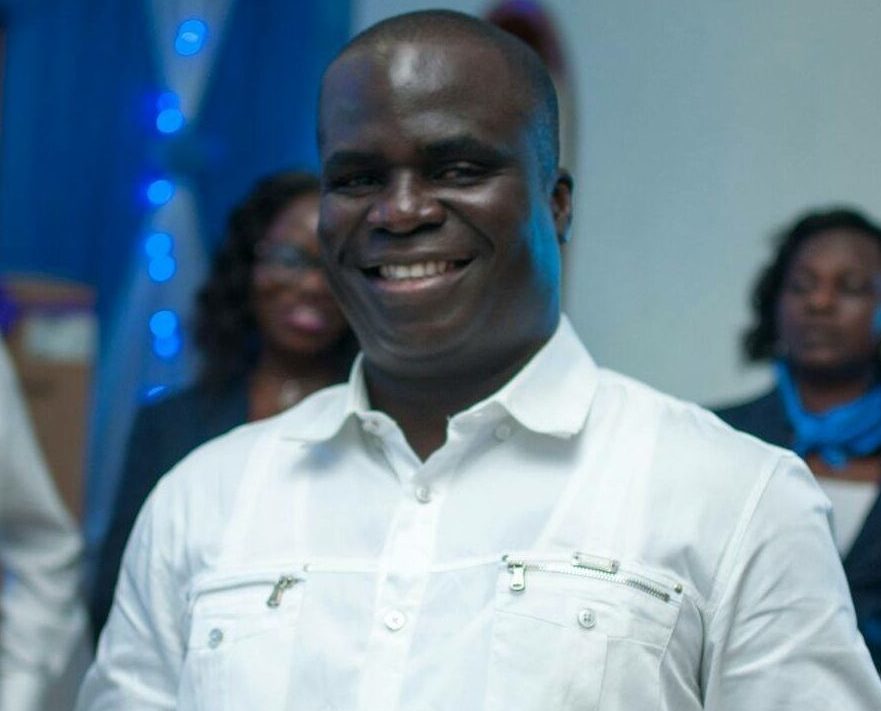 The CEO of Finecoats Paints, Mr. Remi Awode and his family members are set to mark the 1st Year remembrance of their beloved father, Special Apostle Dr. Dickson Awode who was born on Saturday 27, November 1937 and had his last breath on Dec 18, 2018. It’s going to be a 4-day event which will run from Thursday 30th January 2020 to Sunday 2nd February. Already, plans are in top gear to celebrate a rare gem who lived a good life filled with love for God and humanity.

Wednesday 30/01/19 there was Service of Songs by Districts in Lagos/Ogun. The Venue – Victory District Qtrs., Agric, Ikorodu, Lagos  Time 4 – 7 pm.

Remi Awode described Pa Dickson Awode, as a fulfilled man who truly lived a selfless worthy life to be emulated by those he left behind.

Special Apostle Dickson Adekunle Awode was born 81 years ago, precisely on the 27th November 1937 at Catholic Mission Street in the Lagos Central Senatorial District of Lagos to Papa and Mama Awode.

Awode was sponsored on overseas training for a Specialist Course at the Electric Construction Company (ECC) based in Wolverhampton, England and also attended a Higher Diploma Course at the British Institute of Engineering Technology. He worked at attaché at the Naiper, Liverpool and Lister of Stanford all based in the United Kingdom.

Special Apostle Awode’s working career was exemplary. From being an Assistant Shift Charge Engineer from October 1960 to May 1961 in Ijora. Several transfers took him from Lagos to Gusau, Kaduna, Kafanchan, Funtua, Jos, Maiduguri, Makurdi, Benin City, Ibadan and back to Lagos for the spanned 35 years of meritorious services.

On his return from the United Kingdom in May 1965, he was posted to ECN now NEPA Kaduna to impact the knowledge he had gained from his Overseas Courses as Touring Maintenance Superintendent, it is to his credit that he was the only officer maintaining all ECN Power Stations in the North during the Nigerian Civil war between 1967 and 1970.

Special Apostle (Dr) Awode is not working, work, work kind of personality. He is one dedicated worker who never forgets his source of inspiration, wisdom; intelligence and good health that made him achieve tremendous success while in service.

He gave God (who is his eternal source) adequate attention in terms of worshipping Him, contributing his wealth of experience, energy and financial resources to the growth of the church and body of Christ. As he put in his best to ensure that NEPA customers enjoyed uninterrupted power supply so also he was putting in his utmost best to ensure that the body of Christ grows and the good news is preached unhindered. A detailed look at his spiritual activities while traversing the country will reveal so many to you about this Awode who apart from being a seasoned Engineer is also a devoted man of God per excellence.

Special Apostle Awode was, and he’s still an accomplished minister of God at every location he found himself throughout his service years at ECN and later NEPA.

•Awode was the organist and Assistant Parish Secretary of Saint Emmanuel UNA Church in Gusua, Zamfara State between May 1961 and September 1964.

•Between May 1965 to June 1970 and July 1991 to November 1992, Awode was the Church organist of Cherubim and Seraphim Church Movement Headquarters in Kaduna. He was responsible for the electrification of the Church’s Mount Horeb Prayer Camp in Kaduna

•While serving at NEPA Maiduguri between June 1970 and November 1973, Awode worshiped at the Maiduguri Branch of C & S Movement church. Apart from being an organist, he worked assiduously as the financial secretary of the Church Building Committee and was very instrumental to the building of the Church’s Cathedral.

•Between November 1973 and February 1978 while working in Benin on transfer, he did not relent on his spiritual activities. He worshipped devotedly at the C & S Movement Church Benin where he was the Church Organist. It appears that Awode has a penchant for supporting the construction of Church Cathedral. This explains why he was also involved, as the Secretary of the Building Committee of the Church in Benin.

He spearheaded the acquisition of six plots of land on which the present cathedral of the church is erected.

He was unanimously nominated the head of the Executive Committee of the Church in order to bring sanity to the church in compliance with directives of the then Spiritual Father, His Grace S.O Kalejaiye. On many occasions, he assumed the leadership role of the church.

•Awode was an indefatigable member of the Leader – In – Council of the C & S Church Movement, Ibadan Number 2 Branch. He also played an active role in the efficient running of the church.

•When Special Apostle Awode returned to Lagos in September 1985 he continued his service to God at C & S Movement Church, Sabo, Yaba.

RETIRED BUT NOT TIRED:

The retirement of Special Apostle Awode had given a fresh impetus to his contributive and supportive roles, he has been playing from day – one, to the sustenance and growth of the Body of Christ.

Special Apostle Awode to the glory of God was installed on February 5th 2012 as the District Chairman and General Leader of C & S Movement Church Victory District, Ikorodu. A Special and Outstanding District with 15 Churches under the District. This was the position he occupied until he rested in the Lord.  He is a patron and grand patron of many societies in the Body of Christ.

Despite Special Apostle Awode’s tight schedule, he still has time for his hobbies – which include: Football, Lawn Tennis and Table Tennis. Special Apostle Engineer (Dr) Dickson Adekunle Awode is happily married to Special Mother – In – Israel (Prophetess) Delphine Modupe Awode. They are blessed with children who have equally recorded tremendous success in their chosen careers.

Rev. ESTHER AJAYI Is 2019 City People Woman Of The Year