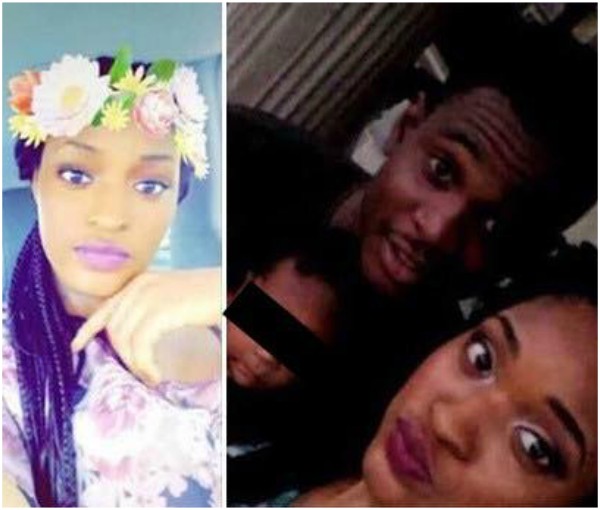 A first class 300 level student of Political Science and International Relations of Caleb University, Morrison Akinyemi was allegedly beaten to death by his baby mama identified as Chidinma Rosemary Umeh, a year one Creative Arts student of UNILAG during a fight.

The sad incident reportedly happened after they returned home from a party in the middle of the night.

Here is how a neighbour, Mia Seren narrated the story:

“Like yesterday, he went for a party then came back around 9. But chidinma was not home, so he called her to ask her where she was. They sha planned to meet at one place.. When they came back they were with a Mr Biggs nylon and they went to their room.

Later we heard them fighting in the room and somebody was hitting someone’s head on the wall.. Chidinma open the door, she did not open the door… Later we did not hear their voices.

Like 30 mins later, she opened the door then joy’s mother and bro moor’s wife brother entered and saw Morrison on the floor.

He was unconscious and he had an injury on his head, and had a cloth tied to his neck. We rushed him to the hospital then they said he was gone.”

According to the brother of the deceased, Chidinma has since be arrested and transferred from Ifako Police Station to Panti State CID.

He said Morrison was found dead, with marks on his neck.