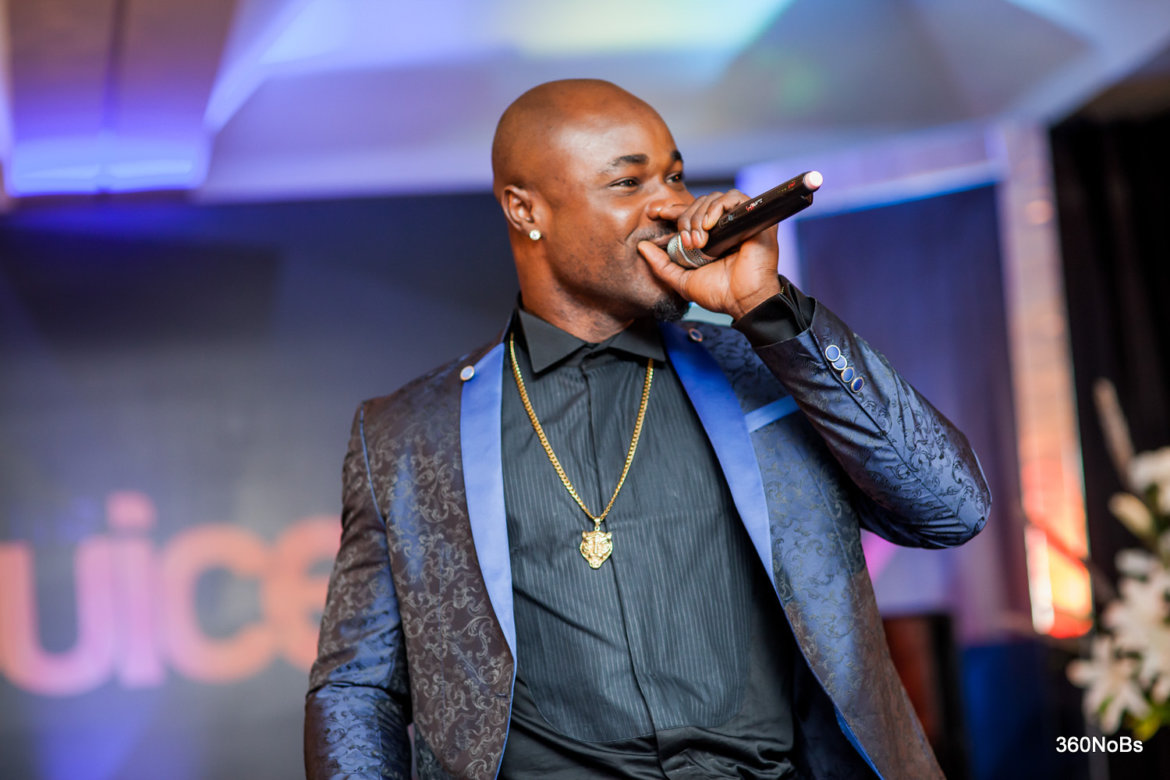 Five Star Music has reportedly picked up Harrysong at his home in the early hour of today by Mobile Police men. And he’s currently being held on counts relating to breach of contract, fraud among other issues at an undisclosed location.