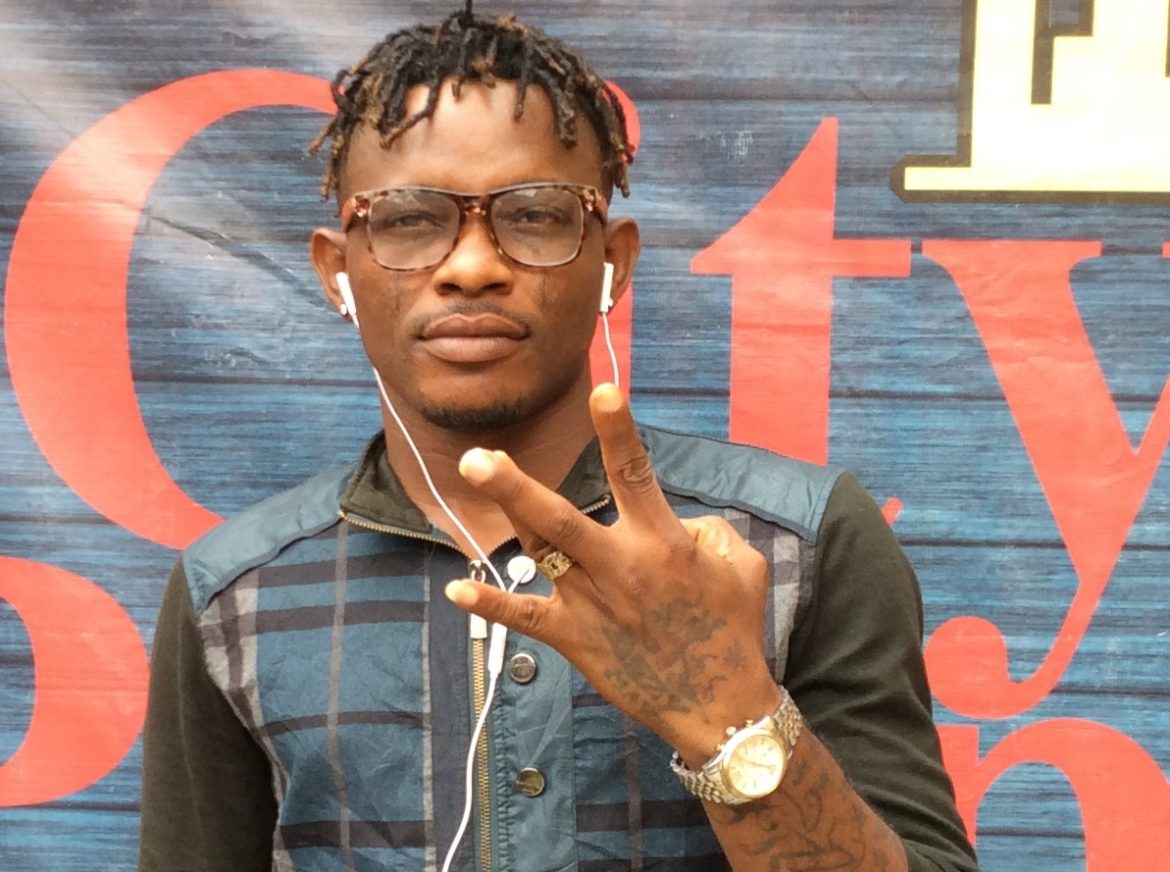 The Goldberg Ariya Repete 2019 Naija music contest have come to a close, after touring all the states in the south west. The contest that had over 1000 contestant was reduced to 9 participants at the Grand finale on Friday, August 9, 2019, at the Ikeja City Mall, Lagos amidst Glitz and Glamour.

The judges had an insightful analysis and selected Nigeria’s next big thing, Mayowa Fisayo, a.k.a Fizzy Mayor, in the Hip Hop category. He emerged after a tough contest with two big hip hop contestant to clinch the 4-million-naira cash price.

Recall that City People reported that Fizzy mayor was discovered by Nigeria’s indigenous music label, Jonliz Music & Record many years ago and had invested big in this promising young talent.

When asked about his source of inspiration and creativity, he told City People, “the inspiration came from God. I chose music because I see music lives I’m me. It’s what I have been doing for a very long time. I really don’t know what I will be doing aside music:, he added.