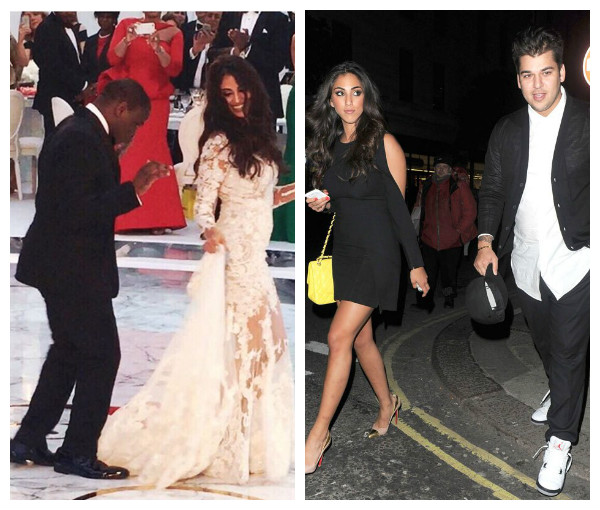 That was in 2013, 4 years before Folarin, son of Nigeria’s richest woman, billionaire Mrs Folorunsho Alakija, took Nazanin Jafarian to be his second wife in a super lavish wedding, in England.

Folarin had lost his first wife to cancer.

Rob met Naza through his best friend Brandon Kaplan and the duo became an item. This was after Rob’s break from former flame, Rita Ora.

Pictured below are throwback photos of new Mrs Folarin Alakija and reality TV star, Rob Kardashian during their days together in 2013. 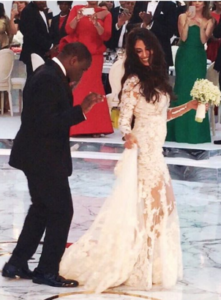 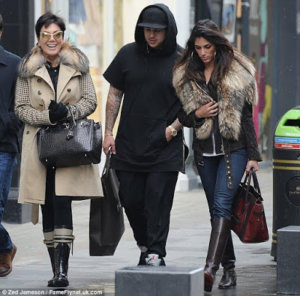 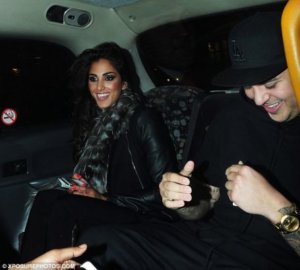 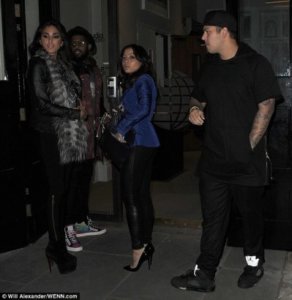 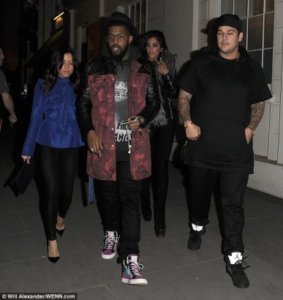 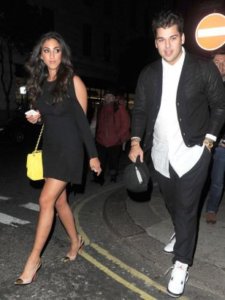 Sowore Yet To Regain Freedom – Lawyer...