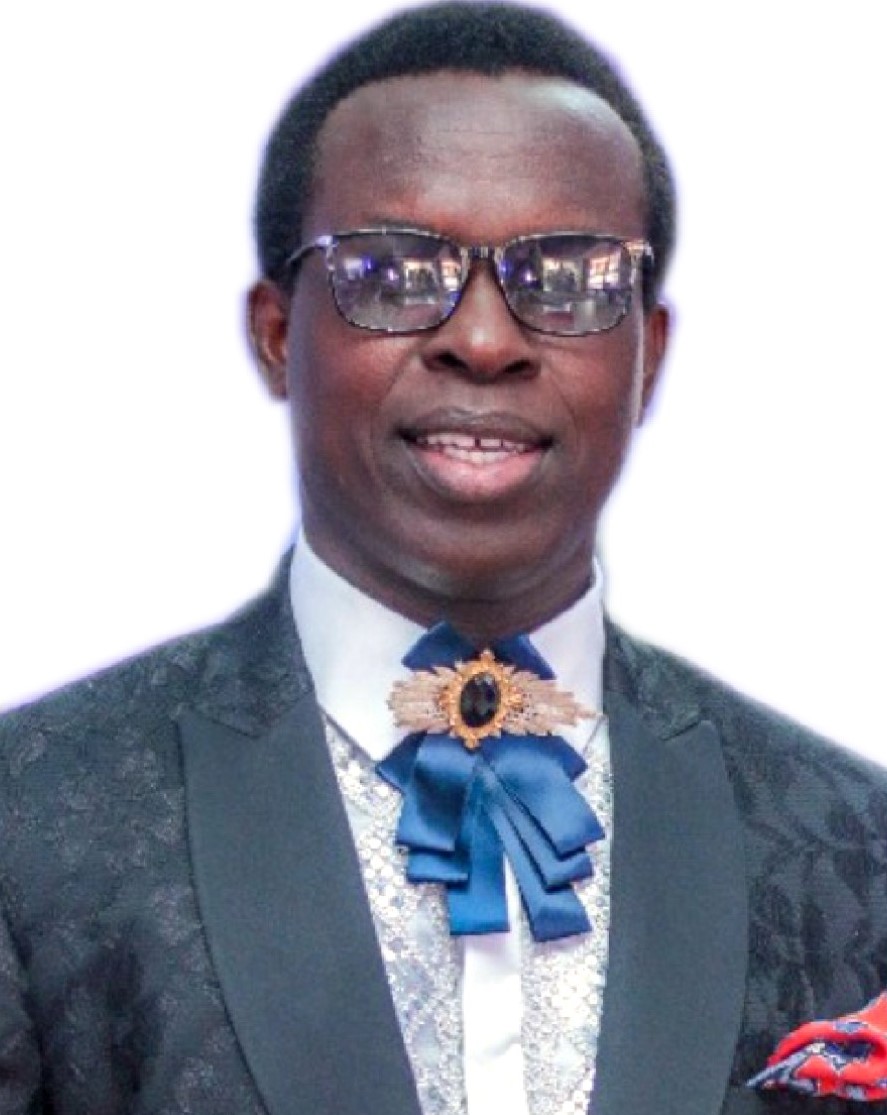 On Sunday 17th March, 2019 in Ikeja, Lagos, members of the Life Changing Group of Forever Living Product Nigeria had a special programme for its aspiring ones tagged “Rep Your Tribe”. It was meant to promote different tribes of the nation. Guests were gorgeously dressed in different traditional attires, reresenting the various parts of Nigeria they come from.

It was a very colourful event that gave people an opportunity to meet, interact and also join the Life Changing Group, where people are making millions on a weekly basis. It was a fun-filled packed event, with lots to eat and drink and side attractions like dance and best dressed competition. As usual, MC Kallybird was the official MC of the event. There was also special performance from the Egba group.

The event was used to celebrate the birthday of Mr. Tope Akinola, who is popularly called (The Jagaban of the Forever Life Changing Group). Tope also delivered a life changing speech, that lasted for about 1hr.30 mins. The event ended with testimonies from top managers of the Live Changing Group about how they started and succeeded.

The ever gorgeous and stylish, Mrs. Oremade, a top manger at the Life Changing Group gave the vote of thanks which brought the event to a close.

She is one of the prettiest ladies in the Forever Life Changing Group. She was a civil servant for 17 years before joining the Life Changing Group, which actually transformed her life positively. She was gorgeously dressed representing one of the tribes from Lagos State (Epe). She had different accessories from the 3 major tribes of the country, which indicates she is a complete Nigerian. She declared the event open with her intelligent opening remarks, which made lots of guests anticipates lots of other things in stock for the night.

Multi-talented comedian, Kallybird made sure, there was no single dull moment, as he kept everybody laughing and also making people beg for more. He also dished out rib-cracking jokes. With him around, it was a fun filled events.

SPECIAL PERFORMANCE BY THE EGBA GROUP

Their beautiful performance was one of the side attractions of the night. The gorgeously women dressed in Yoruba attires rendered some beautiful songs, and also danced to entertain guests at the Rep Your Tribe Event.

There was competition, among the guests for The best dressed, Contestants were asked to talk about their outfits the tribe they represent, and what it signifies. At the end of the stiff competition, 3 well dressed men were selected by the special guest of honour at the event, the registrar of Lead City University, Dr Bola Ayeni.

And they were like, that is the least they could come up with and it is a limited edition. It was presented by the Lead City Registra, Dr. Mrs. Bola Ayeni on behalf of the Life Changing Group. Also, a Smart TV Limited Edition was also presented to Mr. Tope alongside the specially made card. According to the group, nothing is too big to be presented to him, because he is a rare gem, one in a million, a leader, father, mentor, coach, friend and a brother, that puts other people’s needs ahead of he is.

Mr. Tope was really surprised with the kind gesture. He appreciated all of them in return, and according to him without them, he would not have been able to achieve, all he has achieved today. So it is really surprising, shocking because he feels nobody is smarter than him, but he was beaten to it.

As usual, he gave a speech and also educated guests on why they should join, Forever Life Changing Group. He talked about his humble beginning, what he went through before making it in life. He started as a newspaper vendor. He also educated the guests that to have a growth in one’s life and business, we need to use the right strategy. You can’t keep having same friends and customers, and things will change positively and also that whoever you choose matters a lot in everything.

DISTINGUISH DADDY AND HIS 2 SONS PRESENTED TOPE AKINOLA WITH GIFT

Daddy distinguish as he is fondly called, in company of his 2 boys stepped up the stage and presented Mr. Tope with another unique gift, which it is said to be only 3 pieces in the whole of the country (a breakable specially designed award). He spoke highly of Mr. Tope, and also that most things he does are distinguished. He has a selfless attitude. He thinks about people than himself, and he is one among equals. He presented the gift on bahalf of Life Changing Group. And to crown the birthday celebration, all members of the Life Changing Group, within and outside Lagos, did a Special video to celebrate him. He was really overwhelmed with the way he was celebrated.

MANAGERS TALK ABOUT THEIR SUCCESS STORIES

Pilot Violet Enahoro joined the Life Changing Group through her friend and hair stylist, Princess.  And today, they are both managers, making good money by using the products, introducing to people and get paid back.

Alhaja Basira started as a young graduate. Marriage brought her to Lagos. She was discouraged by everybody. But the day 180k dropped into her account as Bonus, everything changed. Her husband that used to discourage her, started helping her look after the kids, when she was out for business.

It took a whole year to convince Mr Akeju to join the Life Changing Group. According to him, he needed to look at the risk factor involved, the profit ratio, the litigation, before joining. He is presently earning now but in Nigeria and outside Nigeria.

Sola Ogunmola started as a core member. He met Mr Tope 4 years ago and he told him that if he can listen to him patiently, he will start earning 500k. And two ways to do the business is to have a very good mentor and your determination. These two things will take you far in life.

MRS. OREMADE Gives VOTE OF THANKS

The delectable Oremade gave Vote of thanks and encouraged invited guests to join the Life Changing Group, which no doubt will transform their lives for good. A decision, they will always love to celebrate all their lives.