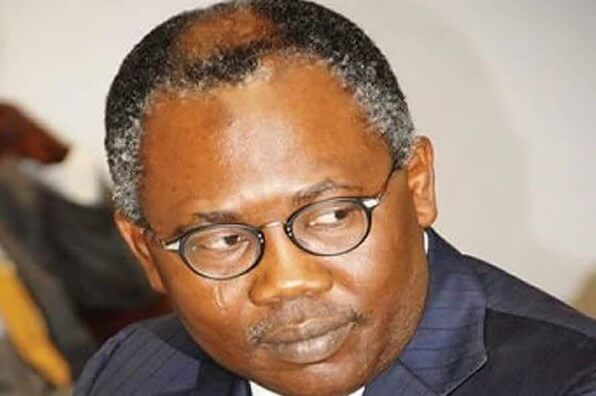 A former attorney-general of the federation and minister of justice, Mohammed Bello Adoke, has left Dubai, United Arab Emirates, for Nigeria after a five-week legal deadlock.

He had been arrested by Interpol on arrival in Dubai on the morning of November 11 when he went for his medicals.

Interpol was executing a warrant of arrest issued against Adoke — even though it had been quashed.

Although the high court of the federal capital territory issued the warrant on April 17, 2019 based an application by the Economic and Financial Crimes Commission (EFCC), the court vacated the order on October 25, 2019.

While the warrant was sent to Interpol by Nigeria, the vacating order was not transmitted to the global body.

The Interpol had requested Adoke’s lawyers to get the Nigerian authorities to attest to the vacating order but Abubakar Malami, the attorney-general of the federation, refused to endorse the documents, effectively leaving his predecessor in limbo.

TheCable understands that frantic efforts made by the EFCC to get Adoke extradited to Nigeria failed because the request did not meet the legal threshold.

To sidestep the vacated warrant of arrest, the EFCC also looked at the option of activating the judicial agreements signed in October 2018 between Nigeria and UAE.

How Primate AYODELE Got It Right On...