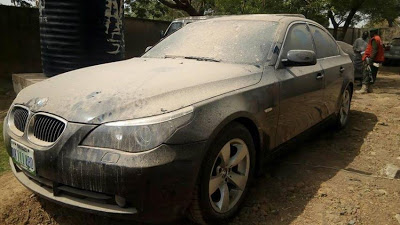 The order was sequel to an exparte application deposed to by one Adamu Waziri, an operative of the Economic and Financial Crimes Commission, EFCC, filed on the 23rd of February, 2017. 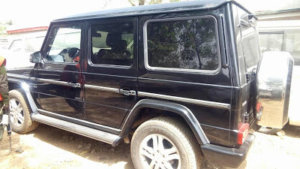 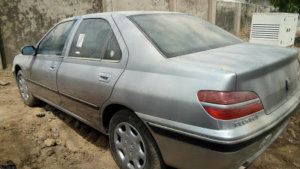 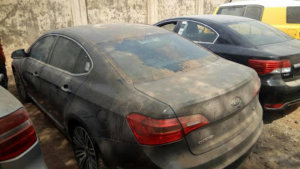 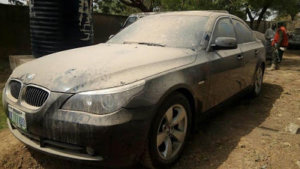