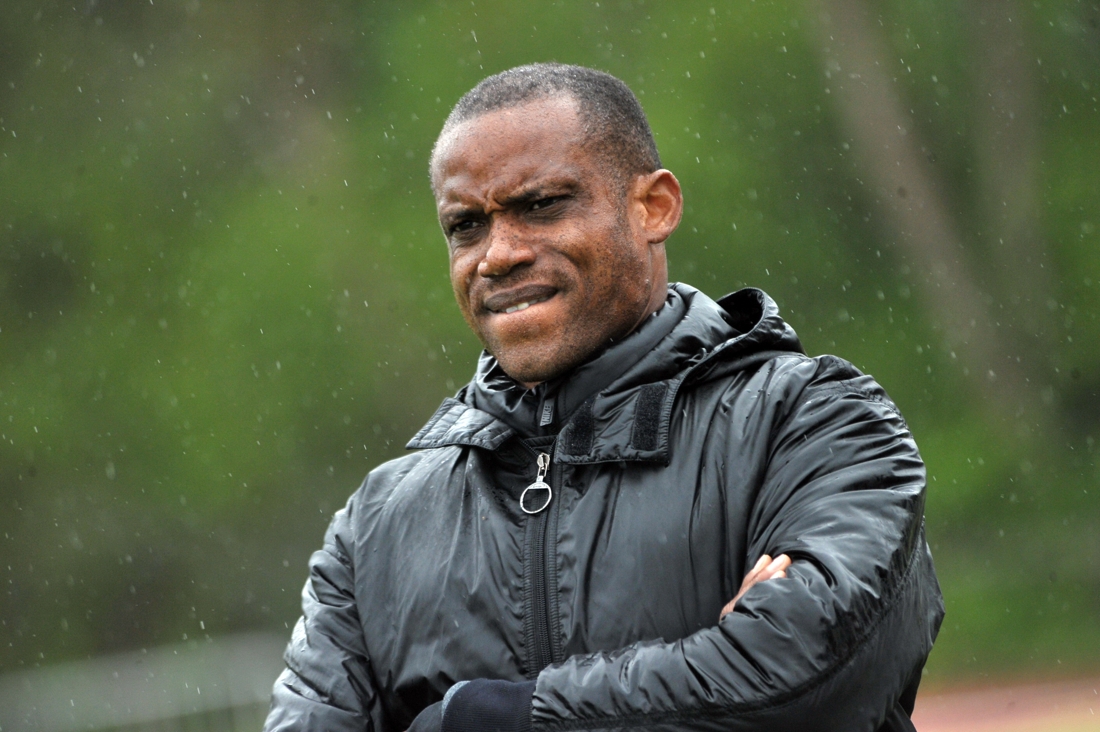 The former Super Eagles coach replaces Ben van Dael, who was sacked after getting only five wins from 19 matches so far this season.

And the 42-year-old will be faced with the uphill task of turning around the club’s fortunes following that poor start to the season.

According to Sittard’s owner Isitan Gün, ‘We were looking for someone attractive football combined with the sheer will to win. In Sunday we think we found this trainer.’

Oliseh’s first match in the Dutch Jupiler League for 18th placed Sittard will be on January 13, 2017 against bottom placed Achilles 29.

Achilles 29 have won only one match so far, losing 16 of 19 matches played.

Oliseh had a short spell as coach of Nigeria’s national team, in which he lost only two of the 14 matches before resigning in February 2016.