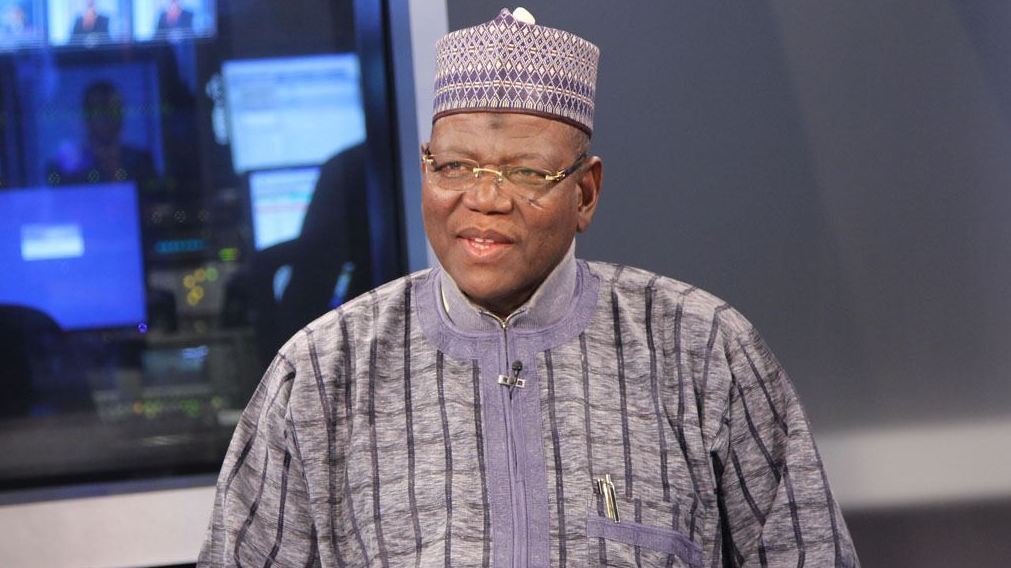 A magistrate court sitting in Dutse has granted a former Jigawa State governor, Sule Lamido, bail on own recognisance.

The prosecutor, Ikenna Ekpunobi, had argued that Mr. Lamido should not be granted bail as he could jeopardise peace in the state.

The magistrate, Muhammad Lamin, disagreed with the counsel.

The counsel to Mr. Lamido, Felix John, argued that his client remained innocent until proven guilty.

He said the evidence upon which the former governor was being tried was documentary and as such there was no witness to influence. He said Mr. Lamido, being a former governor, could not jump bail.

The magistrate ruled that the charge against Mr. Lamido, of inciting violence, was bailable.

” (There is) no evidence before the court that if the accused person his granted bail he will jump bail and no evidence other people will commit similar offense and that the accused will jeopardise peace of the state,” he said.

Mr. Lamido was arrested on Sunday and his homes in Kano and neighbouring Jigawa searched. Nothing incriminating was found in both houses.

He was tried on Tuesday for allegedly inciting his supporters to violence over the forthcoming local government elections in Jigawa State. The magistrate then ordered he be remanded in prison custody till Thursday (today).

He has denied the charges and his party, PDP, has accused the ruling All Progressives Congress of victimisation.