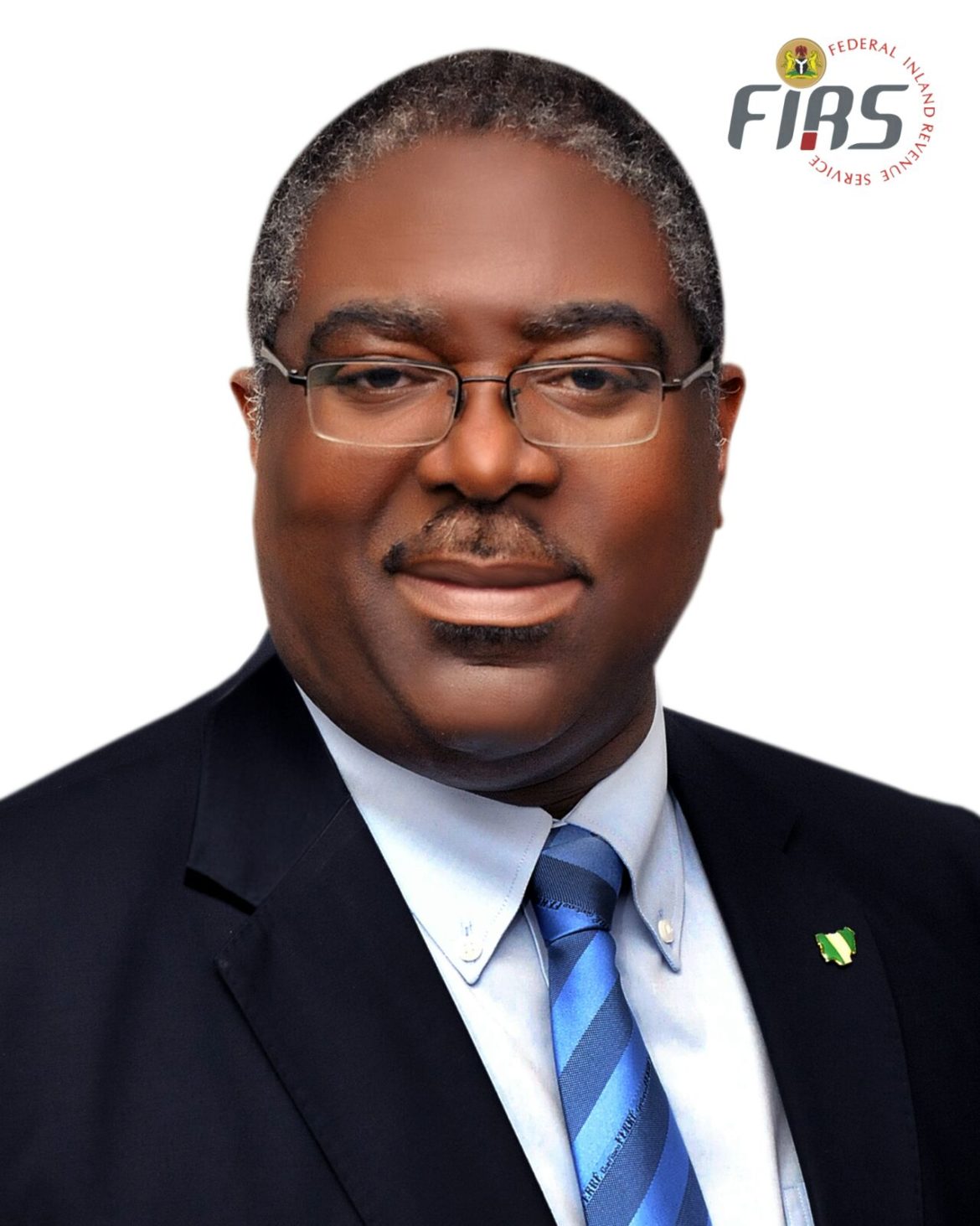 Babatunde Fowler has been summoned by a Federal High Court sitting in Kano for overstaying his tenure as Chairman of the Federal Inland Revenue Service.

Mr Stanley Okwara had dragged the FIRS boss to court as well as the Attorney-General of the Federation, Abubakar Malami (SAN) to explain why Fowler was yet to step down as well as asking that he return all salaries received within his extended period.

In the case with suit number FHC/KN/CS/141/2019 presided over by Justice Lewis Allagoa, the plaintiff sought to know whether the continued stay of Fowler in office “was not illegal” having regard to the combined provisions of sections of the FIRS (Establishment) Act, 2007.

The presiding judge of the High Court after hearing a plaintiff’s counsel on September 23, 2019, ordered that the defendant should be served in Abuja and file their defence within five days.

In the originating summon, the two defendants were given 30 days to explain why Fowler, who was appointed on August 20, 2015, has not ceased to hold office as Chairman of the FIRS after that date in accordance with the “decision of the Supreme Court and having regard to the combined provisions of Sections 3(2) (a), Section 4(a) and Section 11 (a)” of the agency.

The plaintiff sought other reliefs including, “A declaration that the first defendant has ceased to hold office as Chairman of the FIRS after August 20, 2019 and that his continued stay in office is illegal.

“An order barring the first defendant from further holding himself out as, laying claim to or exercising the powers and functions of the Executive Chairman of the FIRS unless he is re-appointed by the President of the Federal Republic of Nigeria.

“An order directing the first defendant to return forthwith to the Treasury Single Account of the Federation all the salaries, emoluments and such other kindred monetary benefits he has been drawing on the purse of the FIRS and file an affidavit of compliance within 14 days after the delivery of judgment in this suit.”

Fowler Lands In Court For Refusing To Step Down As FIRS Boss was last modified: September 28th, 2019 by Damilare Salami