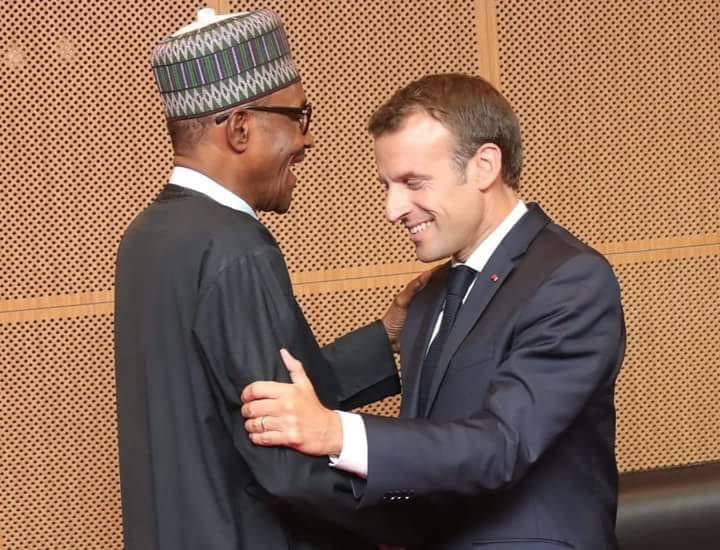 Nigeria and France have signed agreements to carry out projects in Lagos, Kano and Ogun states at the cost of $475 million.

With respect to Lagos state, the agreement is a letter of intent for the financing of urban mobility improvement project via a loan of $200 million. This will involve the development of eight priority bus corridors connected to the Lagos mass transit network.

In Ogun State, a French firm will in conjunction with the Nigeria Sovereign Investment Authority ( NSIA), mobilise from investors about another $200 million for land reclamation to correct the massive degradation of arable land being witnessed in the state.

The Ogun project aims to reforest 108,000 hectares of depleting forest in Ogun state.

The state governor, Ibikunle Amosun, who spoke with journalists at the State House presidential villa Abuja said the project was very vital not only in addressing climate change challenges and recreating the forest, but also in providing employment to the people of the state.

The agreements were signed by Presidents Muhammadu Buhari and Emmanuel Macron on Tuesday in Abuja after they held a bilateral meeting.

The concessional loan is expected to help Kano State government ensure more residents of the city have access to drinking water while improving the financial viability of the state water board to increase its revenues.

Both leaders also agreed to strengthen economic, sporting and cultural ties between their countries; as well as encourage youth empowerment in a bid to check poverty that causes many of the social vices rearing their heads.

Mr. Macron in a joint press conference with Mr Buhari recalled his days in Nigeria about 15 years ago.

He said it was an emotional come-back for him, especially as he never imagined he would return to Abuja one day as president of France.

On his part, Mr Buhari said the discussion centered on security in the Sahel and economic integration. He said they both talked about inter-basin transfer for Lake Chad.

Mr Buhari also said one of the reasons he toured the neighbouring countries on assumption of office, which are all ex-French colonies, was because “it makes sense and cheaper to maintain security”.

Mr Buhari also thanked the French President for his support on the fight against corruption.

“I am grateful to the French President for commitment and understanding as it concerns Nigeria and this region,” he said.

READ ALSO: MINISTERS, APC GOVERNORS BEHIND PROTEST AGAINST ME – SARAKI