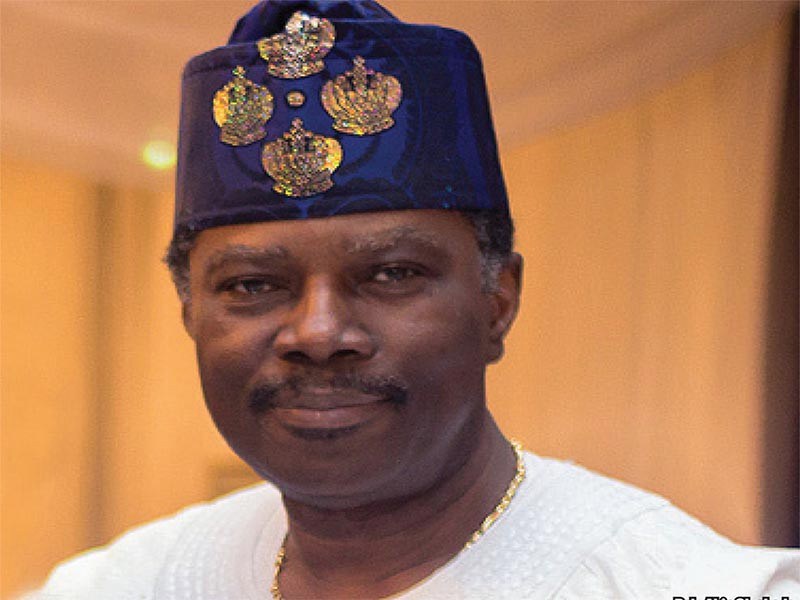 he said when all efforts to stop him failed, he reported to appropriate authorities. yet the impersonator not stop usinf the account to post different photographs of him to convince people pretendin that Bolu is the one chatting with them.

so, he has asked anybody who receives any message from an Aare Bolu Akin-Olugbade on Facebook or Instagram requesting for money to disregard such messages