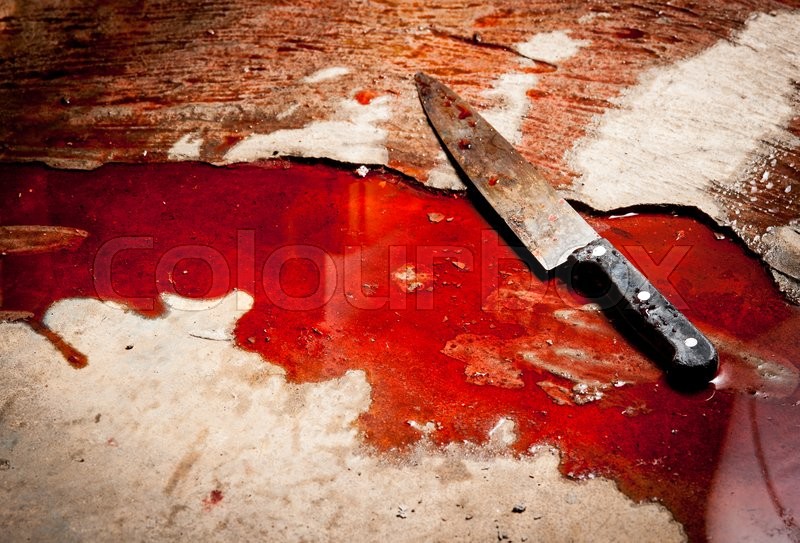 A journalist, Maxwell Nashan, who worked with the Federal Radio Corporation of Nigeria (FRCN), has been hacked to death in a bush on the outskirts of Vunokilan, Girei Local Government Area of Adamawa State.

Confirming the development to NAN, the Adamawa Chairman of Nigerian Union of Journalists, Donald Dedan, said Mr Nashan died at the hospital.

Mr Dedan urged the police and other security agencies in the state to fish out the killers.

He decried the growing cases of insecurity, particularly kidnapping and banditry in Adamawa.

When contacted, the Adamawa police command spokesman, Suleiman Yahaya, confirmed the incident but said he was yet to get full details.