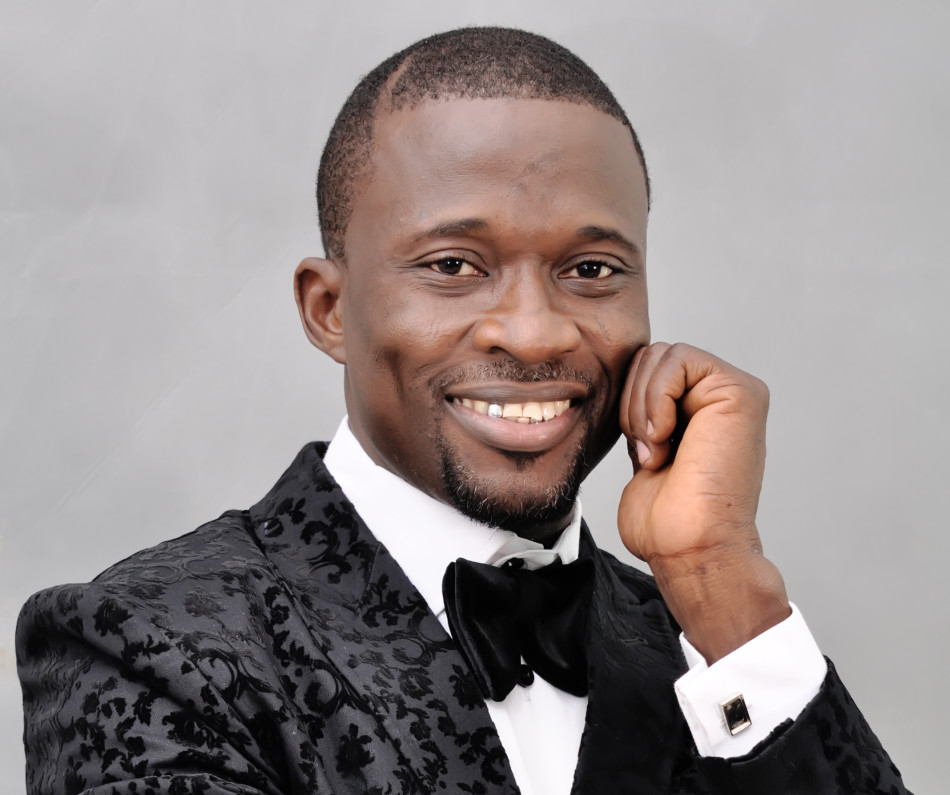 King of Fuji Music, Alhaji Sulaimon Alao Adekunle Malaika is set to dedicate his mansion in the Lekki area of Lagos very soon.

Close sources revealed that the mansion set the Qibla of Fuji Music back by about 200 million Naira.

A date in December has been fixed for a befitting house warming ceremony with a planning committee working on getting the crème de la crème of the society to be part of the one in town event.

Malaika himself confirmed this at a wedding ceremony where he performed on Sunday, Oct 1, 2017 that the house warming will come up in December. 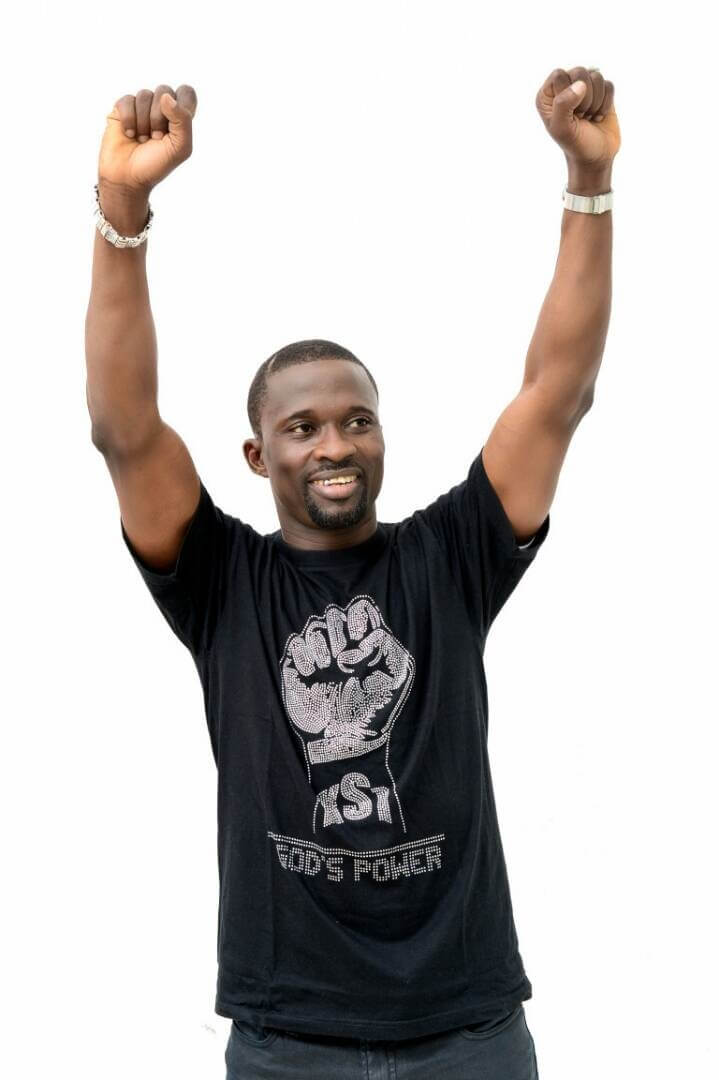 “My house warming ceremony is definitely taking place in December, insha Allah. I am going to invite all my fans to be part of it”, he said while performing on the stage.

“Golden Jubilee”, a three track effort that is dedicated to one of his fans, Muda Odetunde who clocked 50 last year as well as the Eyo festivity of 2017 played for late Oba Yekini Elegushi.

This is the best of time for the Super Star crooner who bought a 2017 Range Rover E Voque late last year, won City People Fuji artiste of the year and is set to dedicate his mighty mansion before the year runs out.