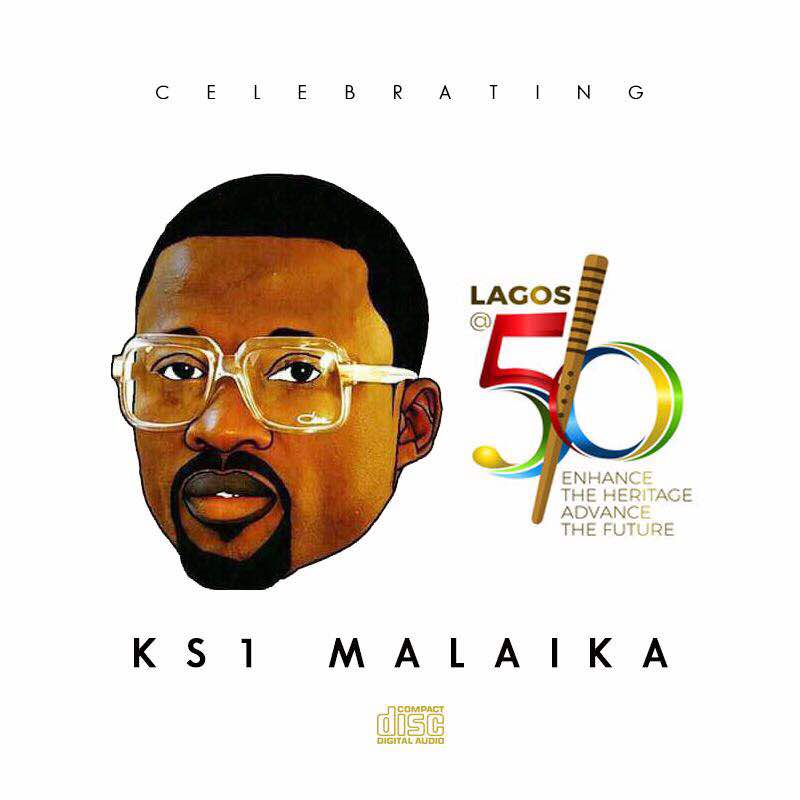 The song described elite personalities that have ruled Lagos state successfully since its birth till date.

“We have to celebrate those that have worked hard in turning Lagos to commercial and mega city as far as Nigeria is concerned. This is a good legacy which has made other states to emulating good norms about”, Malaika divulged.

‘I don’t regret my past! I just regret the time I have wasted with the wrong people’, Mercy Aigbe’s ex posts on IG

Woman sells four of her five children in Idimu