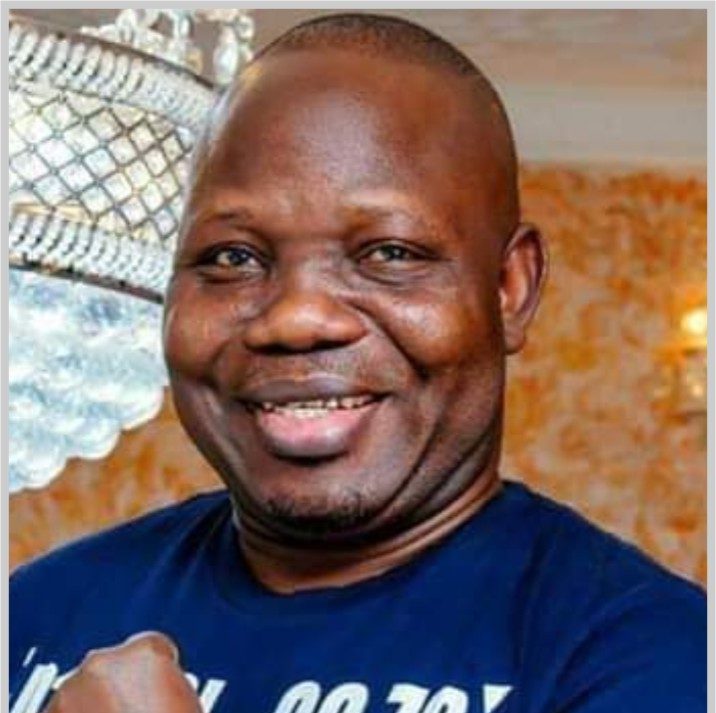 When is his next album coming out?

“It is going to come out this coming Itunnu Awe. We should have done it last December, but there are so many artistes that normally release an album in December. We also realised that there were no sales last December 2019. Everything was just dull. We now decided to move our own forward and leave December to others.” What should his fans expect? “Good music we are promising everyone and it’s about what is going on in town. It would have a lot of current affairs. We would sing songs that will advise our people to desist from bad behaviours. We want to warn those who are taking drugs now. If you have observed now, drugs seem to have taken over, the society. What made us know this is what is going on, on social media. We see a lot on social media. In those days when we started singing, we observed that people used to smoke Igbo (Indian Hemp).

It was all about Hemp. Our mothers used to say it then, that whoever wants to sing will have to smoke India Hemp. But now, it has become worst. We hear all sorts. We hear the names of all sorts of drugs that we never heard before. They take all sorts that make them look like mad man, that they will be shouting like those who have gone berserk and they will be pouring water on them. We need to caution ourselves. We need to imbibe a new philosophy if care is not taken, in 3 to 4 years time, a lot of young people might end up turning mad. We want to put all that music in our forthcoming album so that they can quickly caution their children about drugs. We would also praise-sing our supporters who have been supportive of our band.

You have been singing now for how long?

READ ALSO: HOW THE FOWORA FAMILY OF IJEBU BURIED THEIR DAD

As A Brand, If You Sell NIGERIA To Me, I Won’t Buy It – Brand Strategist, CHARLES O’TUDOR, Tells City People