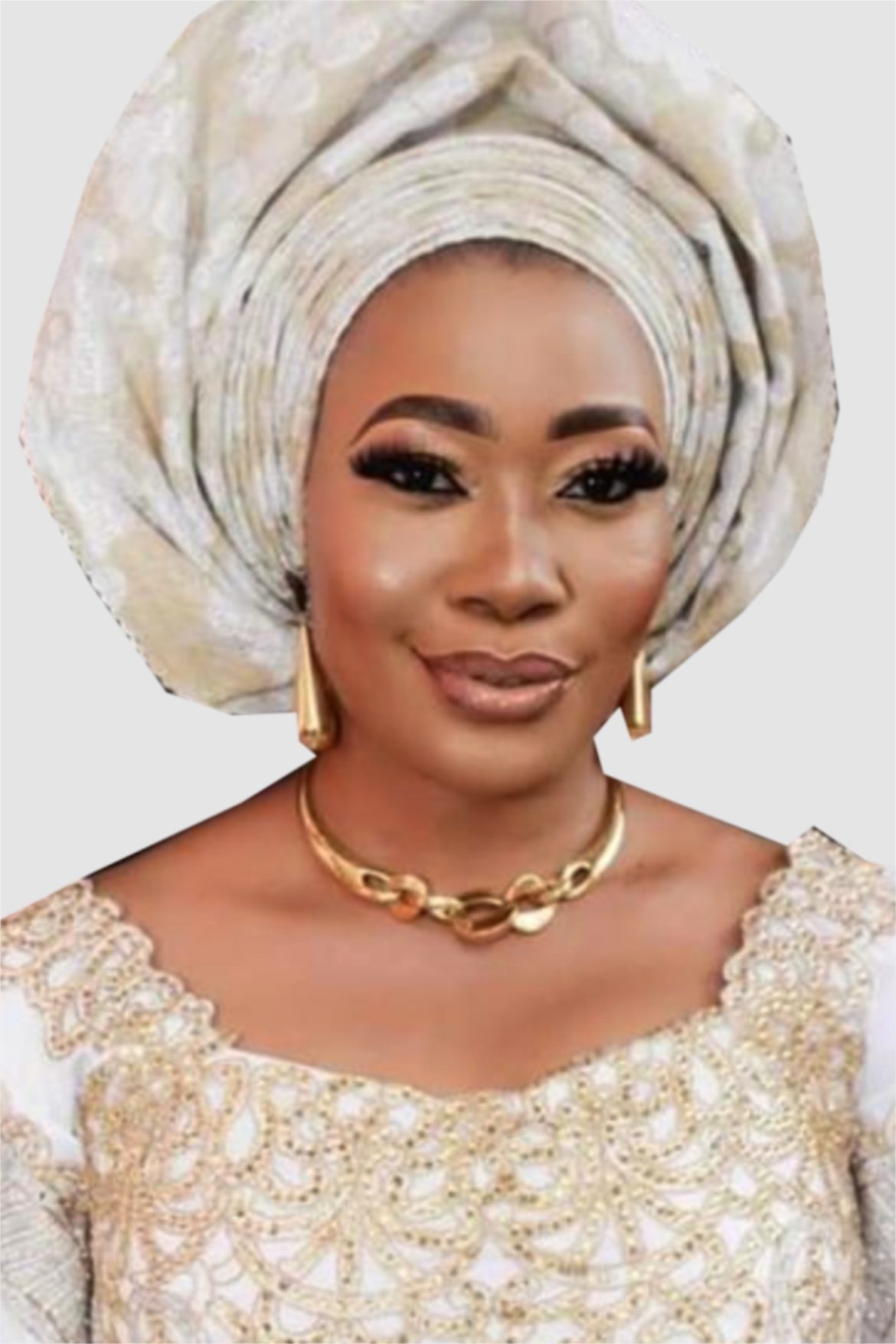 •Details Of Who Did What At The Event

Sunday, 23rd February 2020 will remain a remarkable day for the family member and friends of Lagos big babe Funmilola Onabamiro as she turns 40. She is a top entrepreneur who runs an event place called Praiseville estate in Ogudu GRA, Lagos. Prior to her establishment, she worked in Globacom telecommunications for several years. Becoming a quinquagenarian really feels good on her as she looks twice younger than her age. She has a very beautiful stature and a very glowing skin that would make anyone doubt her age. Top socialites gathered looking all glamorous in Luxury outfits to celebrate with Funmilola Onabamiro. City People’s red carpet played host to these celebrities as they make wisher for the celebrator. City People Society Reporter TITILOPE OGUNLEYE was there to give details of the classy birthday bash.

Yoruba Tennis Club Onikan Lagos was the venue of the event. The ambiance of the hall and environment was second to none. It has enough parking spaces that could take several cars. The VIP Hall where the event took place was beautifully decorated in black and gold colours. The combination of colours gave it a very beautiful look. It was fully air conditioned and there was maximum security to protect lives and properties.

The city people red carpet which had the backdrop of the celebrant was honoured by top fashion icons and socialites. It was an avenue to take beautiful pictures and videos. City People red carpet host SEKANI was there to ask question, give compliments, lighten the mood and give the guest’s fun time. The guests also seized the opportunity to make birthday wishes to the celebrator.

Lagos top music band Kick rhythm entertainment was the live band for the day. Bamidele Abiodun, the lead singer and his team thrilled the guest with diverse genre of music from juju, hiphop, fuji, apala, ariaria to mention a few. The band did an excellent job in entertaining the different age grades with the infusion of old school and contemporary song and the guests cannot stop dancing till late in the night. They are one band to look out for in year 2020.

THE CELEBRATOR STEPS OUT IN GRAND STYLE

Funmilola Onabamiro is a naturally pretty babe who is also super stylish, trendy and classy.  Her smile is always captivating. She did not disappoint everyone who was looking out for her outfit. She stepped out looking ravishing in a luxury sequence dress. The gorgeous flowing dress had designs that caught the attention of many. Her first appearance and second made heads turn. It was her day and she made fashion statement with her appearances. The guest gave her a standing ovation as she walked majestically into the hall.

Mc Enis anchored the event and he invited Mrs Dupe Oripitan for the opening prayer. She looked so beautiful in her outfit which was complemented by her headgear. She committed the event into the Gods hands, asking that it would be a complete success and it was.

You will have to be new in Lagos social scene for you not to know the Eleganza boss and foremost entrepreneur Aare Razak Okoya and his darling wife Chief Dr Mrs Folashade Okoya. The couples have been rocking the social scene for several decades and they stormed the birthday amidst glamour with the live band singing their praises from the door. The paparazzi guys rushed to capture the moments and the cameras were focused on them. They walked in with their entourage and it was obvious that important personalities stepped in.

It is no longer news that this real estate couples always gives couples goals as they step out to parties together. RevolutionPlus properties boss and wife made fashion statement as they rock luxury attires at the event. The Chief Executive Officer of revolution plus properties Mr Bamidele Onalaja rocked a stylish white Agbada and a Gold cap to match while the Executive Director Mrs Tolulope Onalaja rocked a gold sequence lace with a touch of red.

Yeye Oge of Lagos Chief Mrs Folashade Okoya stole show with her white transformer outfit. Did we tell you that she is a very close friend of Funmilola Onabamiro? Yes she is and she made the event more fun and beautiful as she gave out over 200 luxury Eleganza boxes. The beautiful boxes were in different colours and it filled a hilux bus.  It was shared at the event as part of the sourvenirs.

She is popularly known as AYOBERRY and she is also the older sister of the celebrator. She made sure everything was in place for her sister’s big day. She was seen running the affairs of the vendors, souvenirs, drinks, cake and many more. She made sure things went as planned and the event was a success.

The legbegbe crooner Mr Real whose real name is Okafor Uchenna Victor stormed the event in a big way. He had acapella without sounds which got the ladies screaming. It was surprise for the celebrator who was not aware that the legbegbe crooner would storm her party. She screamed at the sight of him. It was an unbelievable scene to see the Mr real perform with the live band. He got the ladies dancing and screaming. It was an energetic performance and it added life to the party.

THE TOAST AND CUTTING OF CAKE

The celebrator had several cakes for her big day. The cake position was beautifully designed in gold and black. Dignitaries joined the celebrator as she takes pictures with her giant cake. Rhoda Eweka conducted the toast to good life as everyone one raised their glasses up to toast to greater life for the celebrator.

OVER 50 LAGOS BIG BABES STEPS OUT IN STYLE