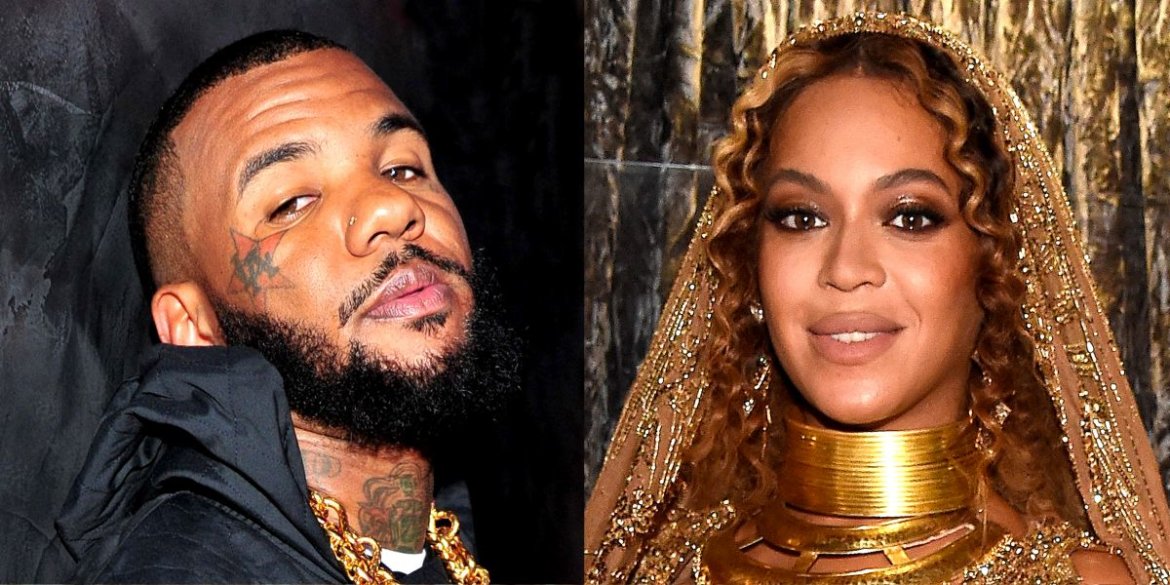 “I think that at this point, Adele probably knows that Beyoncé is her only competition worldwide.”

The BeyHive — including Adele herself — suffered a stunning upset on Sunday (Feb. 12) when the Recording Academy championed Adele’s 25 project over Beyoncé’s Lemonade for Album of the Year.

And while several people believed Queen Bey was robbed of the accolade, Compton rap star The Game believes the playing field was actually evened between the two singers.

A TMZ reporter caught up with Game in front of Hollywood’s Playhouse to pick his brain for opinions on the Recording Academy’s Album of the Year selection. Jokingly reminding the reporter that he was not going to hate on Adele, the “100” rapper is apparently a huge fan of the British songstress.

When the reporter mentioned Queen Bey, however, Game said that both of the women are well-deserving of their heap of accolades and it comes down to mere competition.

Game, who wasn’t present at the ceremony, also added that he doesn’t attend the Grammys because of its “f**kery.” Even in the case that he’s on the receiving end of a nomination, he said, he still wouldn’t show face — and for a pretty good reason, actually.

“If you’re nominated and you don’t go, they still send your s**t to your house.”

Well, that’s one way to put it, Game.

See what he had to say about the 2017 Album of the Year selection below.

The Game Has an Unpopular Opinion About Beyoncé Losing Album of the Year… was last modified: February 15th, 2017 by Daniji Emmanuel

Fan Blasts Tonto Dikeh As She Reveals Her Marriage Has Crashed