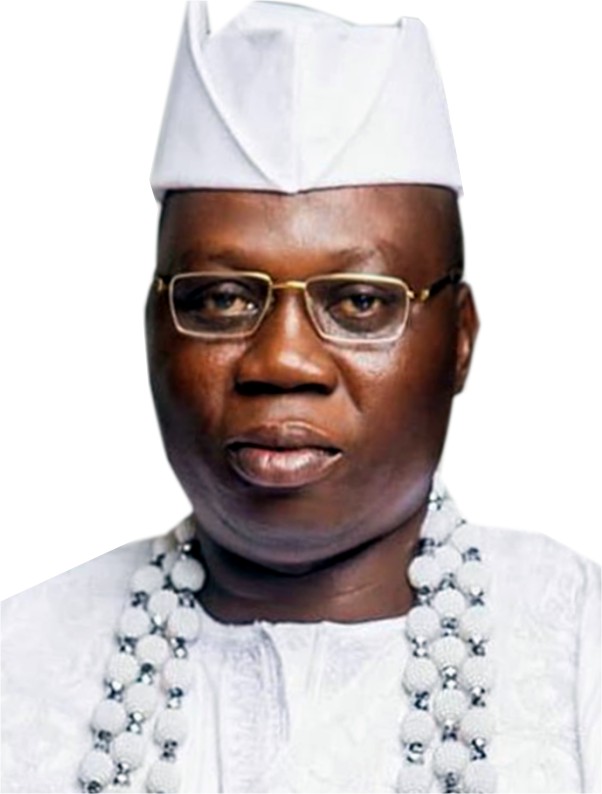 Aare Onakakanfo of Yorubaland, Iba Gani Abiodun Ige Adams, on Tuesday received the news of the death of rights activist and unionists, Comrade Ayodele Akele, with shock, saying the death was a colossal loss to the entire nation.

Adams, in a statement by his Special Assistant on Media, Kehinde Aderemi, described Comrade Akele as a reliable and trusted ally that made remarkable impact in the world of social activism,devoting all his life and energy to freedom fighting.

“I am saddened to hear the news of Akele’s death, it was a loss too many to bear. The late Comrade Akele’s  foothold in social activism was indelible and we will certainly missed his radicalism, “he said.

Comrade Akele in his life remained a frontline freedom fighter and one of the strong man to be trusted in the struggle, especially, during the dark era of the military. He had suffered alot of injustice and yet remained steadfast in the struggle for justice and social reforms.

“The unionists’ relationship with the Oodua Peoples Congress (OPC) family was cordial till date. He was  nicknamed “Itu” and his popular saying was “Keu, Keu”,which had been his signpost among other Comrades”

“I could remember some of the memorable moments we shared together and it reminded me of a brother, colleague and great man of high intelligence and integrity. Comrade Akele would never compromise on his principles and ideals, and he was at the forefront of the struggle for my release during my days in the prison”

“He was one of the few men that had  earned my respect,he also participated and showed unrivaled bravery during the  campaign by a group-” Free Otunba Gani Adams  (FOGAC) that actually led to my release from detention.

Adams, while describing the late Akele as a hero, even in death, charged other comrades and social activists not to relent from the struggle for true federalism, said:”The only way the death of our heroes past could not be in vain is to continue the struggle for which heroes like Comrade  Akele lived and died for and also demonstrate unrelenting zeal for social justice.”

He, however, prayed God to strengthen the family and give them the fortitude to bear the irreparable loss.

How I Fell In Love With My Wife The Day She Was Born – Adron Boss, Aare ADETOLA EMMANUELKING