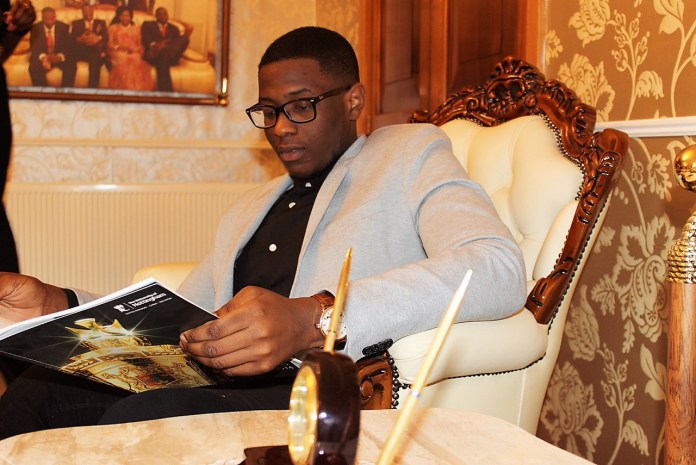 Adebola, son of the immediate past governor of Ogun State, Otunba Gbenga Daniel, has made his father proud with a distinction from the University College London. 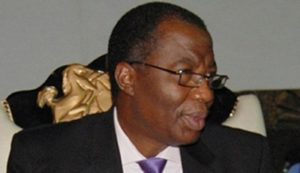 Adebola Irede Daniel got the distinction in his MSc Mechanical Engineering programme, according to Newsmakers .

A chip of the old block, Adebola has followed the footsteps of his father, who is a fellow of the Nigerian Society of Engineers and the Chairman of Kresta Laurel, a leading engineering firm specializing in elevators. 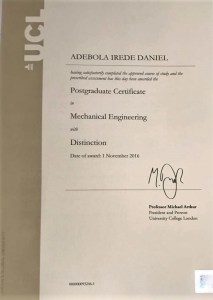 The former governor, who had worked with Schroeder (W.A.) Limited, in Lagos, rising to Deputy Managing Director and the first African to hold that position in the history of the company, left Schroeder to set up Kresta Laurel in 1990.

The senior Daniel had graduated from the School of Engineering at the University of Lagos.

His decision to study engineering was influenced by the brilliant engineer and teacher Ayodele Awojobi, with whom he had spent much time.