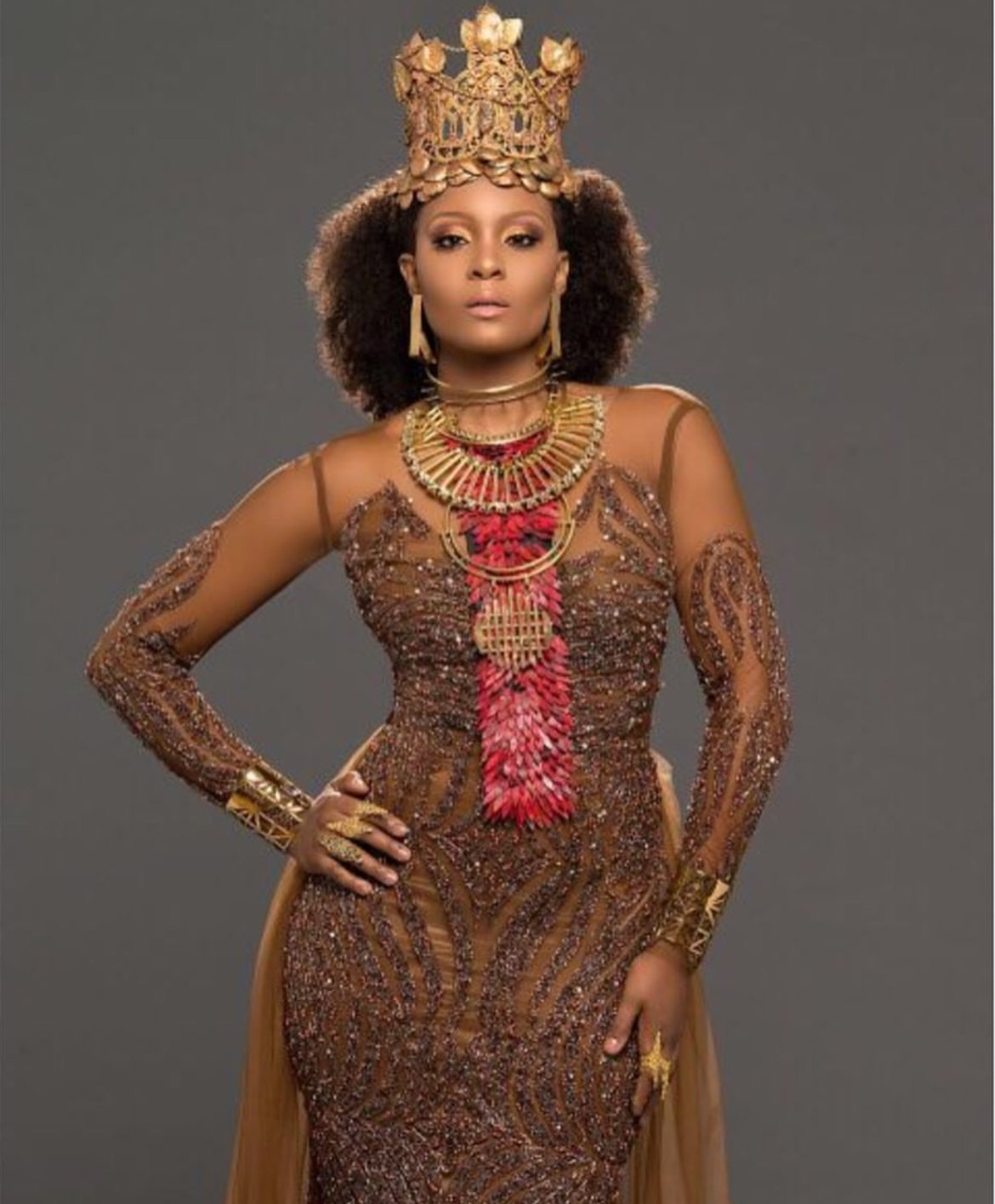 Osas Ighodaro Ajibade is a Nigerian American actress, host and humanitarian. She won the Miss Black USA Pageant in 2010 and founded The Joyful Joy Foundation, raising funds and awareness towards the fight against Malaria.The talented movie star got married a few years ago to another star actor Gbenro Ajibade and the couple welcomed their first child a baby girl.Osas who took a short break from acting to birth and nurture her baby is back with a bang. She launched back into the screen with her challenging role in a new movie on depression titled Little Drops of Happy. In an interview with VIVIAN ONUORAH, she speaks on motherhood, marriage and her role in the new movie. 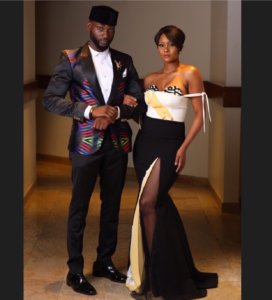 You took a break after childbirth, is this the first movie you are featuring in since then?

Yes, I did this after giving birth.

How was it like returning to the scene after childbirth?

It was great, you know as an actor and a creative person, you are in for doing what you love to do. It’s just a balancing act, having to balance family life and career life. It was great and everyone welcomed me with open arms. The first movie I did after I returned back to movie bothers on advocacy and learning more about depression. When I was given the script, I had to do research and I realised that this is not just an act but it’s about people’s lives.

What role did you play in the movie?

I played the role of Mano Ojo, someone who has gone through postpartum depression, domestic violence.
How were you able to get into the character?
I really had to prepare because they were not happy scenes, and it was tough but we got through it.I am hoping people don’t just appreciate what was done but they learn from it also.People should learn that when you are depressed it’s a serious issue. The first step is to acknowledge it and seek help.

What challenges did you have doing the movie?

I actually didn’t have much just getting into character, rather the challenge was on myself, making sure I portrayed the character to the best of my ability.
You married now, has that changed anything about you career-wise, especially with the roles?
Just being a human being, growing, learning and I have gotten married, have a baby now. It must certainly change my views on what I can or can’t do.

How has the experience been so far, at least you have been married for few years?

It’s beautiful, you learn from each other. There is something I learn from my husband every single day and am grateful for the support he gives me.He pushes me to actualise the dreams that I have and be the best individual that I can be. He wants to see me happy in terms of family and career-wise, so am really grateful to be married to Gbenro.

Being married as an actress and to an actor, what keeps it going?

We knew what we were getting into and we dated for three years before we got married. We supported each other beforehand and told each other what we were and weren’t comfortable with. It’s been great so far.
How do you both balance acting and family especially when you both have to on be set same time?
We take it a day at a time so we don’t get overwhelmed. We have to be realistic, family comes first and if we are able to balance it out, we try our best to accommodate our time and put in the best we can.We work together to make it all work out. We have a strong family support system, we have our parents that help with being able to take care of baby maybe when we have to on set.

What was your Love story, how you did both fall in love?

The love and admiration is always there. We met on set and started off as friends and it blossomed into a couple.

He was my friend for close to a year before anything happened so that foundation was set before any relationship came. We worked out together and supported one another. I admire his tenacity, strength, faith in God and how much he loves me and his daughter. The love he has for his daughter is to awesome and I love

GBENRO & I DATED FOR THREE YEARS BEFORE WE GOT MARRIED-Star Actress OSAS IGHODARO REVEALS was last modified: November 14th, 2017 by Vivian Onuorah

Breast Cancer: What You Must Know About It