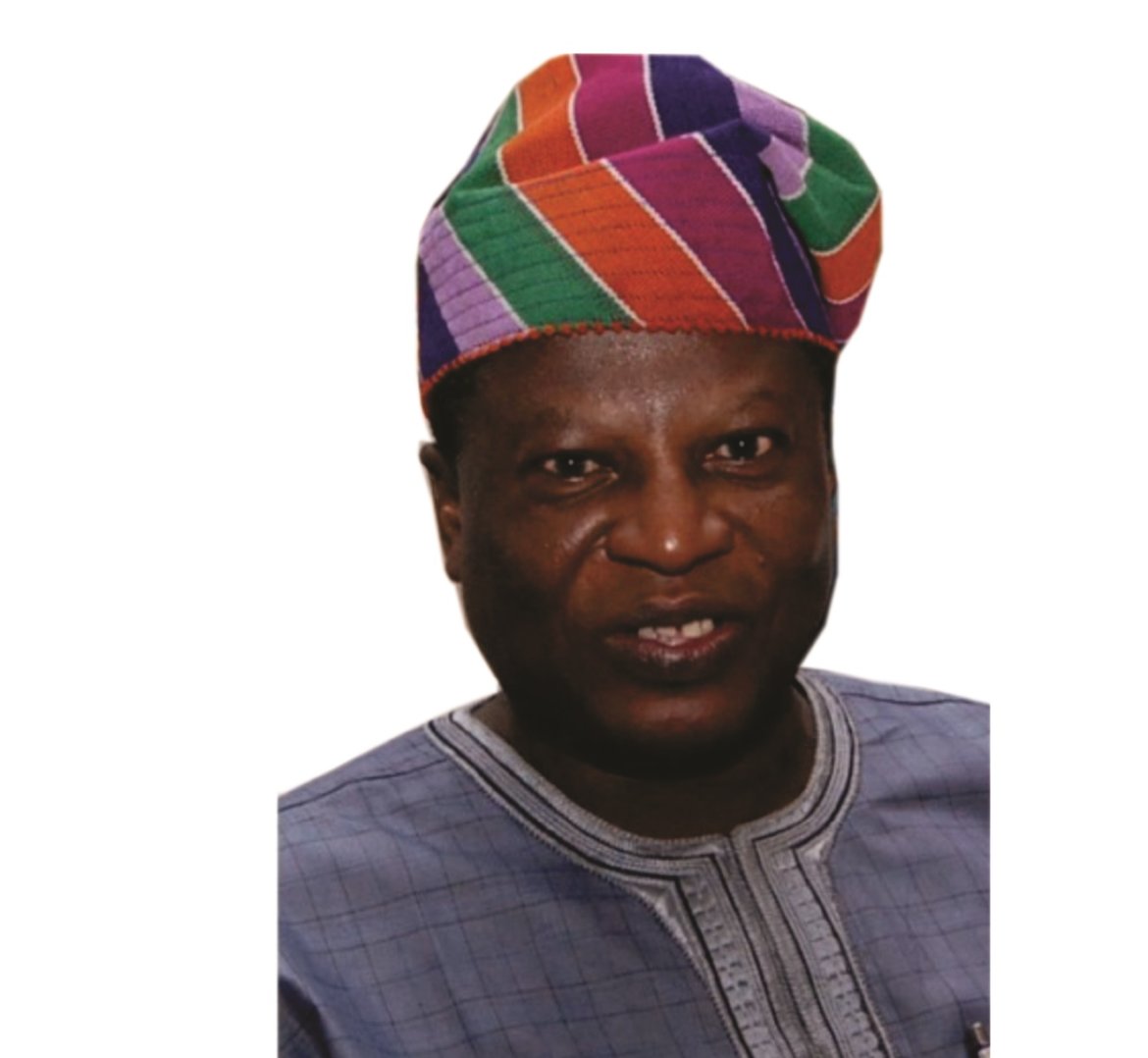 He attended Maryhill Convent School, Ibadan from 1963 to 1969 for his Primary education, before proceeding to Government College Ibadan in 1970. Thereafter, he proceeded to the Polytechnic Ibadan for his Advanced level Certificate which he passed with distinctions.
In 1977, he was admitted to the University of Ife, Ile-Ife (now Obafemi Awolowo University) and graduated in 1981 with a B.Sc. (Hons) degree in Electrical & Electronics Engineering. He acquired the degree of Masters of Business Administration (MBA) and Postgraduate Diploma in Computer Science from the University of Lagos in 1984 and 1991 respectively.

He midwifed various uncompleted projects to completion. He left in 2012 as the Chief Technical Officer, to join NEC West Africa Limited, a subsidiary of a Telecommunications Multinational, NEC Corporation, Japan as s pioneer General Manager. He set up the West African perations of the firm with presence in most Francophone and Anglophone countries in West and Central Africa. He left in 2014 to setup Teletrust Limited, a Multidisciplinary Engineering Consultancy Practice focusing on Technology, Risk Assessment, Infrastructure Advisory and Strategy. He is presently the Managing Partner.
He is a registered Engineer with the Council for the Regulation of Engineerin in Nigeria (COREN) and a Member of the Nigerian Society of Engineers. He is ma ried to Mrs. Elizabeth Omolade Kehinde and they are blessed with two children. He is the pioneer
and longest serving General Secretary of the GClOBA70. He has been described as a highly resourceful, committed and accomplished professional Engineer. It was in recognition of his contributions to the development of the Telecommunications Sector in Nigeria, immense contribution to the growth of his 1970 Class Set and enviable commitment to GCI and GCIOBA that he was honoured with the GCIOBA (Lagos Branch) Merit Award 2017. He was thereby admitted into the GCIOBA (Lagos Branch) Roll of Honour.