Home News Gen. DIYA & I Have Been Friends For 62 Years
News 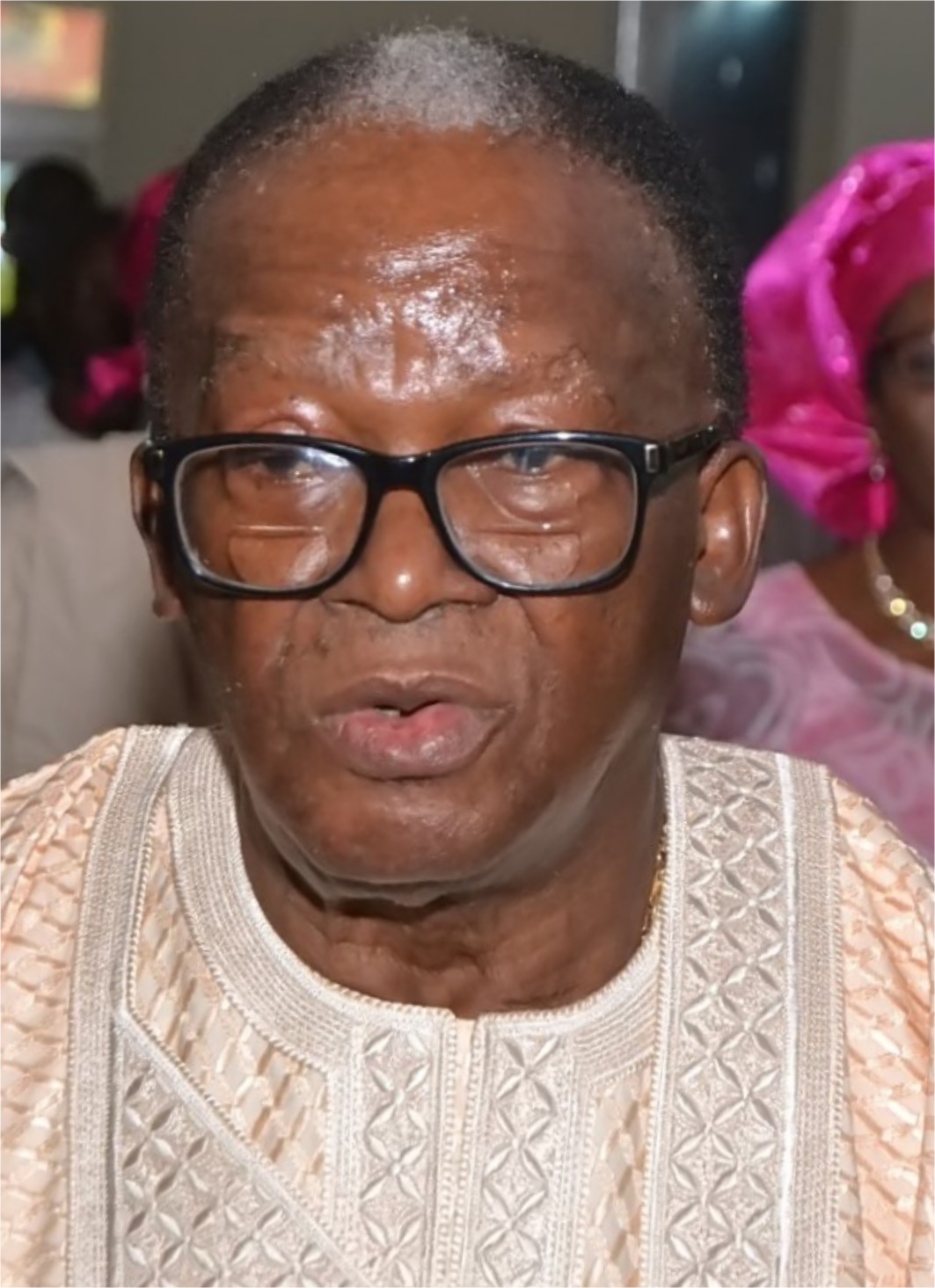 Speaking as the Chairman of the occasion, Mr Biodun Shobanjo Reminisces of old times when he and the husband of the celebrant were young and active. He portrayed the celebrant as a persevering, loving, caring and a virtuous woman, who fits the space of a wife for his bosom friend Oladipo Diya.

He also revealed that he and General Oladipo Diya have been friends for 62 years and they have stood the test of time and never let anything come between the relationship they have built right from their childhood.

These 2 prominent men are both indigenes of Odogbolu Local Government in Ijebu. Do you wish to know more about these 2 distinguished personalities and highly respected men, Biodun Shobanjo and Gen. Oladipo Diya? We would tell you. Mr. Biodun Shobanjo is one of Nigeria’s finest Marketing Communications Practitioners, an Advertising Magnate, Co-founder of Insight Communications and CEO of Troyka Group.

He took off with a career that started in broadcasting at the then Nigerian Broadcasting Corporation (NBC), now known as Federal Radio Corporation of Nigeria (FRCN). In advertising, he is reputed to be the one man that has had the most positive effect on the Marketing Communications Industry in Nigeria in the last 50 years. Mr Shobanjo’s pioneering role in the development of Marketing Communications Industry is unchallenged.

Over the years, Mr Shobanjo has won numerous awards for professional excellence and integrity.

Biodun Shobanjo attributes his success to his determination and can-do attitude. He said “I was young when I left Grant Advertising and young people are very daring, so it didn’t cross my mind that I wouldn’t make it. Again, without meaning to be immodest, I really have never failed in my life.

If you are not used to failing you don’t even contemplate failure”. According to Shobanjo, there are four essential elements for success and he listed them as “professionalism, honour, integrity and passion. They come in any order but if you have these 4 things, there are chances that you are going to succeed”.

His friend Gen. Oladipo Diya is a retired Lt. General in the Nigerian Army. He has served as the Military Governor of Ogun State, he also served as the 9th Chief of General Staff before he became the Vice President of Nigeria during the regime of Sani Abacha. Back to the main gist, General Oladipo Diya and his friend Biodun Shobanjo served us some friendship goals at the occasion. This bond between them is such an enviable one. They displayed an enviable gesture of friendship at the function.

Biodun Shobanjo who was the Chairman of the occasion said a lot of wonderful things about his dear friend and wife.

In his touching speech, he spoke about how he has been friends with General Oladipo Diya for 62 years. He said and “today is a day of celebrating and the day in which I personally felt that this woman’s virtue should be honoured.”

“That is who Josephine is, she is indeed a virtuous woman and a woman. I am privileged to say something about the celebrant Josephine Diya. If you didn’t know, her husband, General Diya and I go back 62 years. We have been friends for 62 years. It is only natural that I should know the celebrant very well.”

I have known her for 45 years, so, I really have a lot of things that I can say about her and her husband. One thing that people don’t know about Gen. Diya and his family is that they are very religious. They take religion very seriously.

Those who know Diya’s wife Josephine can attest to the fact that, once you meet her, there is no way you won’t fall in love with her person. She is also very close to my wife and they are like sisters.

READ ALSO: HOW GLO CREATES POSSIBILITIES FOR NIGERIANS THROUGH MY OWN DON BETA PROMO

Gen. DIYA & I Have Been Friends For 62 Years was last modified: February 24th, 2020 by Toyin Ogundiya