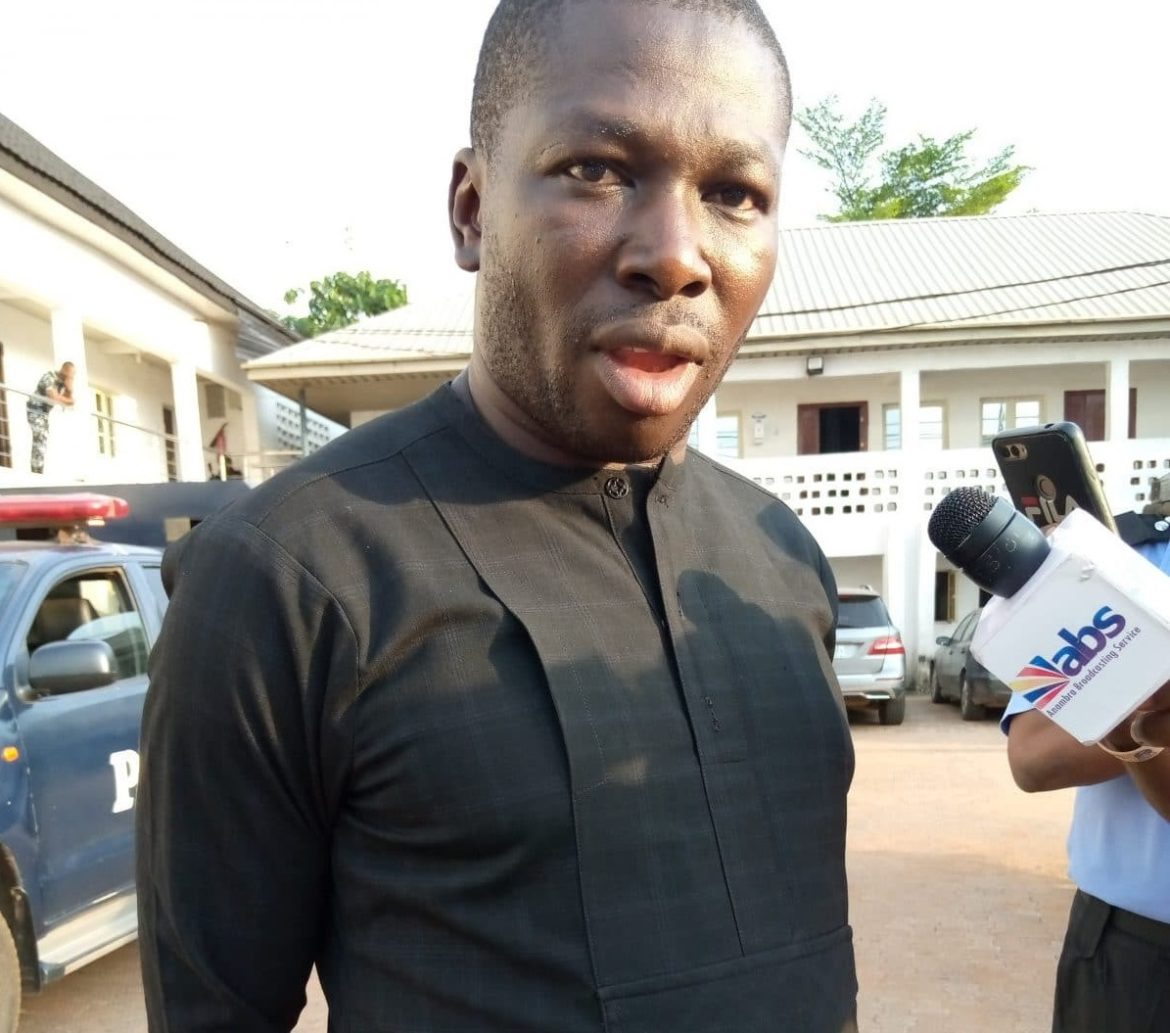 General Overseer of Mount Zion Ministries in Obosi community of Anambra State, has been arrested by the police for allegedly raping a minor.

Evangelist Chukwudi Chukwumezie a.k.a Agudo Jesus, 34,  allegedly lured the victim to his church with a prophesy of her bright future being hindered by evil spirits.

Haruna said, “On 24th September 2019, we got a report from a woman in Obosi police station that the pastor of Mountain Zion Ministry, Obosi had an unlawful canal knowledge of her daughter.

“Police officers went to the scene, inspected it and victim was rushed to hospital and medical report revealed that her vagina was penetrated and laceration of the hymen of the victim occurred.

“Police went to the hotel and the evidence seen at the hotel corresponded with what the victim told the police.”

The 15-year-old Secondary School Student who recounted how the incident occurred, said she lost consciousness after entering the Pastor’s car and regained it at the hotel where she was stripped naked.

“I didn’t know what happened immediately I entered his car, but I regained consciousness in a room, and I was naked, and the pastor was on top of me, and there was blood in my private part.”

“I sent my daughter there, especially as the pastor had said that my daughter had bright future, but had something covering her. He even said he was ready to train her for us” she said.

The Pastor however denied having carnal knowledge of the minor. According to Evangelist Chukwudi, he is being set up by another Pastor based in same Obosi. He recounted speeding past the girl’s house while dropping her off as she was the last person in church on the day of the incident.

“When I asked her, she said I had passed her house, so I stopped at Nkwo ATM point since I had to withdraw money to pay transportation for our members who were going to the mountain” he said.