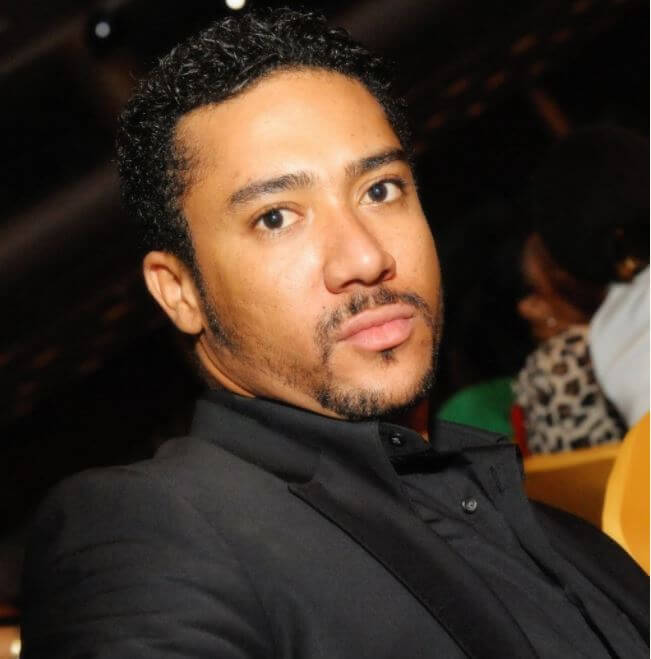 Ghanaian media is reporting that famous actor- turned preacher, Majid Michel has been flown out of Ghana to undergo throat surgery. Although the exact country he was taken to for the operation, hasn’t been revealed.

The news of the surgery comes after Majid revealed in an interview last year that two years ago, he noticed his voice had started ‘breaking’.

“Over two years ago, I was travelling and then suddenly my voice started breaking and it’s been like this for over two years now”, he said.

He also added that he had been to the hospital for a check up, but was told there was absolutely nothing wrong with his throat.

I Did Not Rejoice When I Heard...