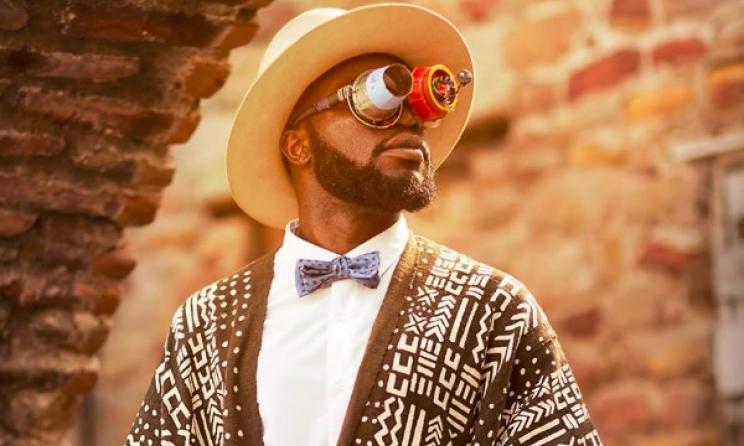 Ghanaian rapper, Manifest, has hinted he might be joining forces with Nigerian-French singer and recording artiste, Asa, for his next studio project — following his collaboration with Simi and Burna Boy.

The singer stated this while speaking on his career strides and inclinations during a recent interview with Ndani TV.

He explained that staging joint projects with artistes from Nigeria has become “increasingly effortless” over the years on account of the many artistic and cultural similarities that both countries have in common.

According to the 36-year-old record producer, Asa would make a great addition to his next project because of the “magic” that comes with her style of music.

“Collaborations between Nigerian and Ghanaian artistes are becoming increasingly effortless. It has always been the case that we have much more in common than we have different. We all speak pidgin. We all compete in foods. For lots of music that come from here, people already see it as one thing,” he said.

“It’s only natural that we connect. In my next project, I’ll love Asa. It’ll be great to work with her. She’s awesome. She’s quite special with her magic. It’ll be nice to get something going on that side.”

Speaking on what attracted him to a career in music, M.anifest said that he had become discouraged when he considered the perquisites that come with such a career but had forged ahead after giving thought to the impact he would be able to make.

“I do believe it’s my higher calling. Honestly, if I could have avoided music, I would have. Because the prospects of trying to make a living from music were terrifying. I thought about everything. Do I want to be a lawyer, doctor, engineer? And then it just took over me. These are not just my gifts but where I can also make an impact,” he added.