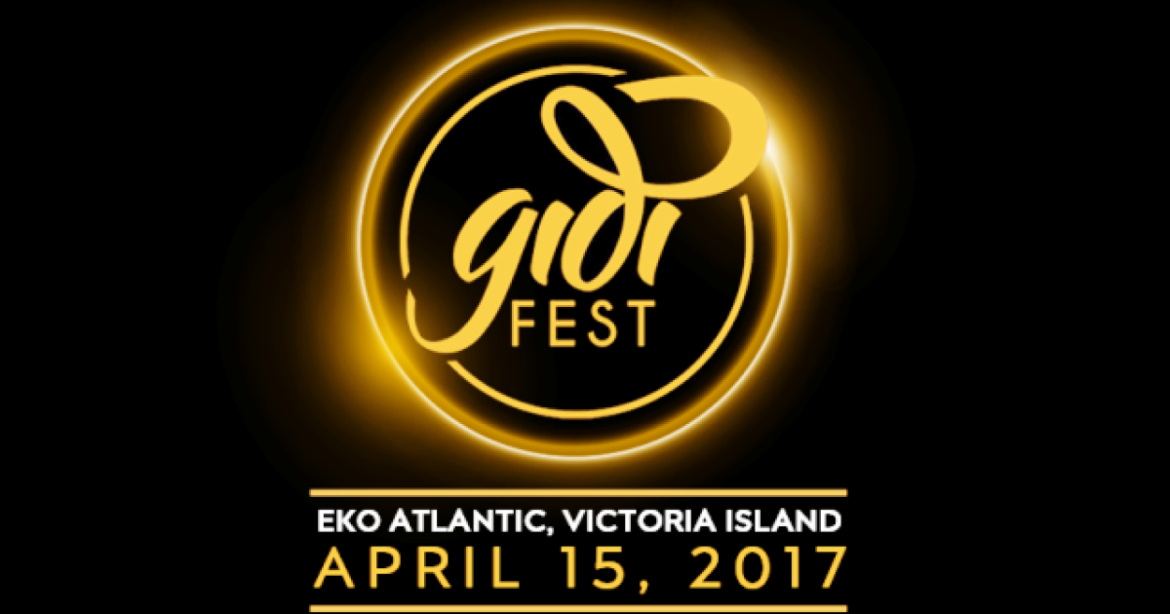 Less than Forty-eight hours to go and the organizers of the Gidi Culture Festival 2017 have unveiled another surprise act to join the list of internationally acclaimed artists to hit the stage at the festival … NNEKA!

Nneka Egbuna is a Nigerian hip hop/soul/reggae singer, songwriter and actress who has played a significant role in achieving International recognition for the Nigerian Music Industry.

Over the years the singer has had an outstanding career both locally and internationally, having 5 albums, 2 Eps, 2 Compilations, 11 singles and 1 soundtrack under her belt, she has performed on various tours alongside A-list recording artistes such as Nas, Damian Marley, Kelly Clarkson, Erykah Badu, Mary J. Blige, Rihanna.

Amongst a long list of accomplishments, Nneka also lays claim to recording a song for the 2010 FIFA World Cup in South Africa titled “Viva Africa” as a tribute to the premier on African soil. Her hit single “Heartbeat” has been remixed and sampled several times – most notably by Chase & Status and Rita Ora.

Known for showcasing an array of diverse talent, and an undiluted celebration of African culture, the Gidi Culture Festival has carefully curated a stage that is bound to entertain and ensure everybody discovers something new.

NNEKA will be joining Sauti Sol, Simi and Burna Boy amongst many more. Its definitely going to be an event to remember.

#GidiFest2017 is brought to you by Eclipse Live.