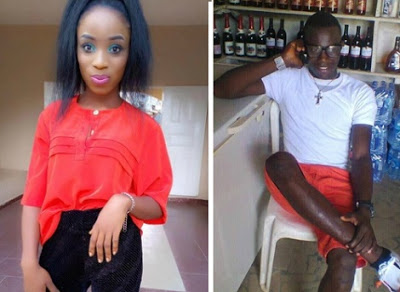 A girl named Boma Mac-Pepple on Facebook has been called out for allegedly killing her ex-boyfriend, Nathan Okojaja.
According to Nathan’s friend who confirmed the murder on Facebook, Nathan proposed to Boma she declined his proposal, Nathan then went on to propose to Boma’s friend and she accepted.
He claims Boma then came on Facebook and declared Nathan wanted before she eventually murdered him.

Girl Allegedly Murders Ex-Boyfriend For Proposing To Her Friend [GRAPHIC] was last modified: May 11th, 2017 by Reporter

At JUMRASH We Customise & Stone Aso...