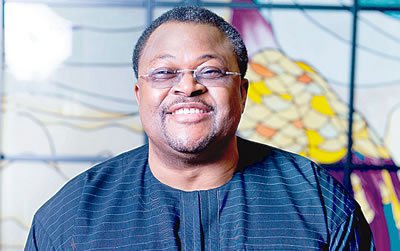 A new generation of performing artistes currently generating buzz on the African continent are guests on this week’s edition of Globacom-sponsored African Voices on CNN International.

CNN in a preview of the programme said the growing importance of performance artistes on the continent informed the decision to make them the focus of the programme. “Whether they sought the spotlight or fell into it by chance, performers across Africa are daring to bare their souls on stage”, CNN stated.

As is customary, the programme will profile three guest celebrities. From Cape Town, South Africa, Shannon Glover is the first performance star to be featured. “We will leap into the world of the top South African ballerina to see how her passion for pirouettes has turned into a successful career”, CNN said.

Shannon was born in Durban and began her dance training in Johannesburg at the age of four. She was awarded her RAD Solo Seal and was the winner of the South African RAD Adeline Geneè Silver Trophy.  She subsequently represented South Africa at the International Ballet Competition in Birmingham, U.K.

Deltino Guerreiro, a Mozambican singer is the second guest on the programme. He is described as “one dreamer who is using his distinctive voice to do big things.” His songs are a rich mix of expressive sounds and lyrics in different languages (Portuguese, English and Macua) and soothing melodies.

From Mozambique, the CNN crew heads for New York to meet a comic genius from Uganda, Joseph Opio, “whose jokes can be heard every week on one of America’s top news satire shows, the Daily Show.

DULUX NAMES ‘STEEL SYMPHONY 2’ AS 2017 COLOUR OF THE YEAR