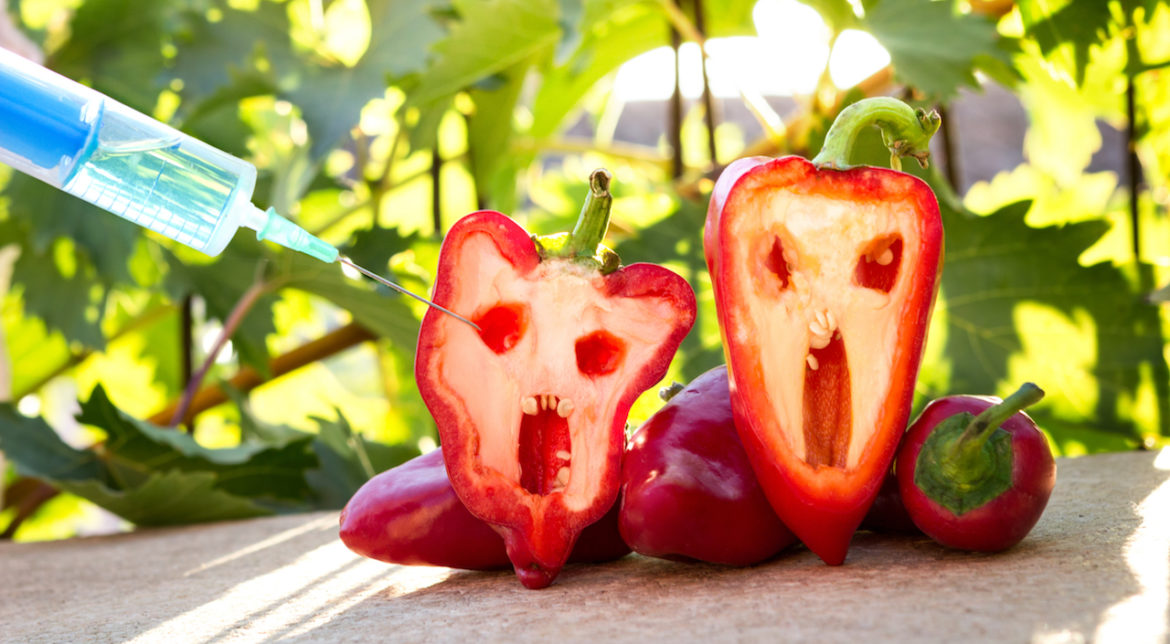 Consumption of products, (food) made from Genetic Modified Organism (GMO) seeds is dangerous to health and should be avoided, Prof. Oladapo Ashiru has said. Prof Ashiru, an anatomy/consultant of reproductive endocrinologist, said GMO products were among foods causing cancer with its attendant health challenges which may later claim life of a sufferer.

GMO, a human endeavour to improve yield and performance of seeds and animals that have undergone genetic engineering modulation could lead to bounteous harvest that would put immediate end to hunger among Nigeria’s fast growing population.

That, perhaps was why the Federal Government recently embraced production of GMO seeds in Nigeria without giving any serious consideration to its long-term adverse effects on the people and the Nigerian soil. Besides, there are other prices, which might be hidden from any country buying into the GMO seeds and animal production.

The federal government, in its haste to achieve bumper harvest to feed famished, exploding population, might have embraced production of GMO seeds without realising that the seeds have been patented by a few European and United States (US)-based firms. There is a law which says that any person, group, firm or country that uses GMO seeds for production of food must pay a royalty to the owner firms of the GMO seeds that are the promoters of GMO seeds.

Defaulters of the law, according to a book entitled:

And the truth shall set you free written by David Icke, face a 6-month jail term or $250,000 fine. Besides the legal implications, there are other dreadful consequences for poor nations such as Nigeria that accept the bouquet of death of GMO seeds. The motive behind the introduction of GMO seeds is fraught with danger. It would enable the promoter firms in industrialised nations, to make the beneficiaries dependent on promoters for food as the presence of genetically engineered seeds in their soil would destroy natural seeds and plants of host countries.

This would make the host countries dependent on GMO promoters for food which might later wreak havoc on their population.

With the revelations that GMO products are fast paths to cancer, the federal government’s advised to do a rethink on its GMO seeds policy. In super markets and departmental stores in Europe and US, GMO foods are tagged accordingly to alert members of the public that the products they are about to buy are not natural. It is like saying you are on your own (Oyo) if you choose GMO foods.