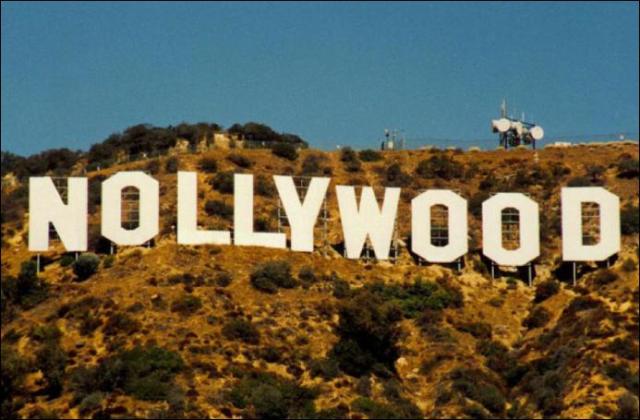 The Federal Government of Nigeria has given a sum of N420.2 million grant to Nollywood to support the film industry.

The Deputy Director of Information, Federal Ministry of Finance, Patricia Deworitshe, confirmed this in a statement released in Abuja on Friday, June 30, 2017. The grant is a portion of N1.8 billion earlier approved by the government for a total of 105

The grant is a portion of N1.8 billion earlier approved by the government for a total of 105 filmmakers.

Fifteen community cinemas and viewing centres have been established through the grant and this has improved the distribution network of movies in Nigeria.

“The programme has supported 18 firms in strengthening online distribution platforms, this has helped curb illegal downloads and piracy.

“Two hundred and fifty six permanent jobs and 544 temporary jobs have been created through the financial support provided to 105 beneficiaries by the programme.