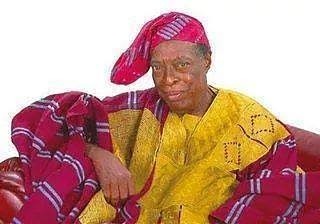 Africa’s first newscaster, Africa’s first stage play Director, Africa’s first film editor and librarian with the first television station in Africa (WNTV/WNBS), Nigeria’s first Yoruba presenter on Television, a Nigerian poet, journalist, writer, Nollywood films Director and actor, Late Pa Adebayo Faleti who passed away on the 23rd of July, 2017 is been honoured by Juju gospel act, Dele Gold as he recently released a full album dedicated to the Yoruba Icon.
Dele Gold would also be on Stage this Friday as the late Yoruba translator would be laid to rest in Ibadan where he hails from. 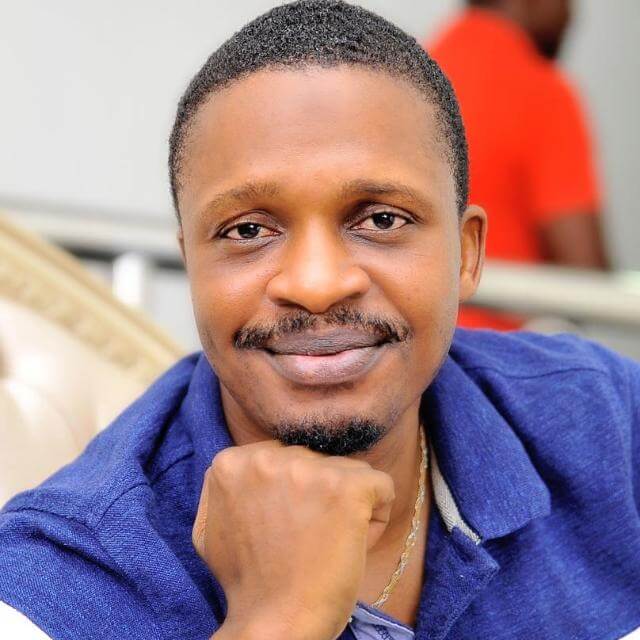 Dele Gold has carved a classy niche for himself by fusing the Miliki genre of music in the industry with his highly energetic, innovative and original tunes to blend. Dele Gold’s internationally accepted Gospel Miliki Music (GMM) is packed with deep messages, proverbs, praises and other oral literature in the Yoruba language.
You just need to see and get dazzled at Dele Gold’s live performances which are enchanting to both young and old alike who enjoy dancing to his robust talking drum backed beat and much more.
Gospel Miliki Musician, Dele Gold Honours Late Adebayo Faleti was last modified: September 6th, 2017 by Reporter