UPDATE: Gospel Singer, Funke Gold To Be Buried In Epe On Thursday April 27 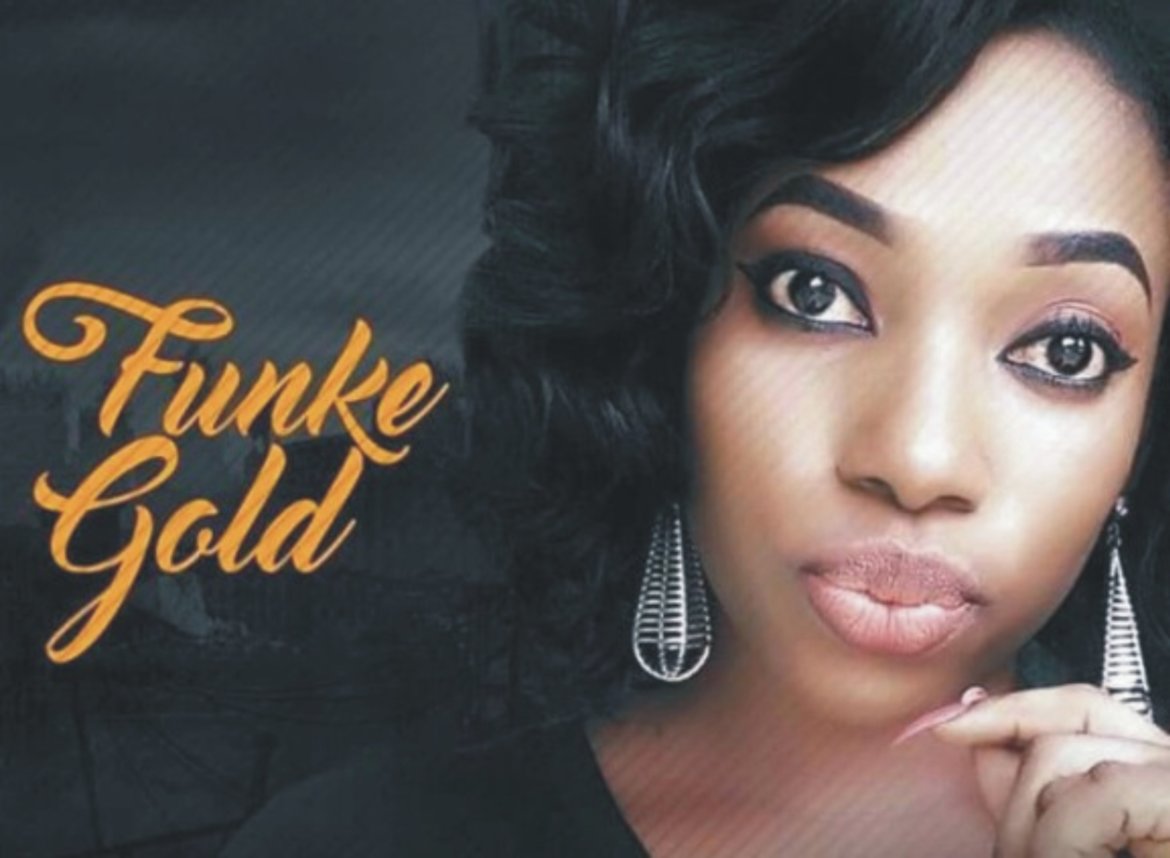 Prior to the untimely death which visited Fagbule’s family in Epe, Lagos State and took away popular gospel singer, Funke Fagbule aka Funke Gold, precisely Saturday 15th after she fell while performing live on stage for a church in Ikorodu, Lagos. The family has announced next week Wednesday and Thursday date for her final burial.

According to an official message which was sent via Funke’ s BBM account this evening, “This is to inform the general public of the final burial arrangement of our beloved sister FUNKE FAGBULE(FunkeGold) Wednesday 26/4/2017 artists/candle nite at CCC EPE1 revival ground time:6pm.And will be lay to rest on Thursday 27/4/2017. take off time to the burial ground is 1Pm at c CCC EPE”.

May her soul rest in peace.So lovely