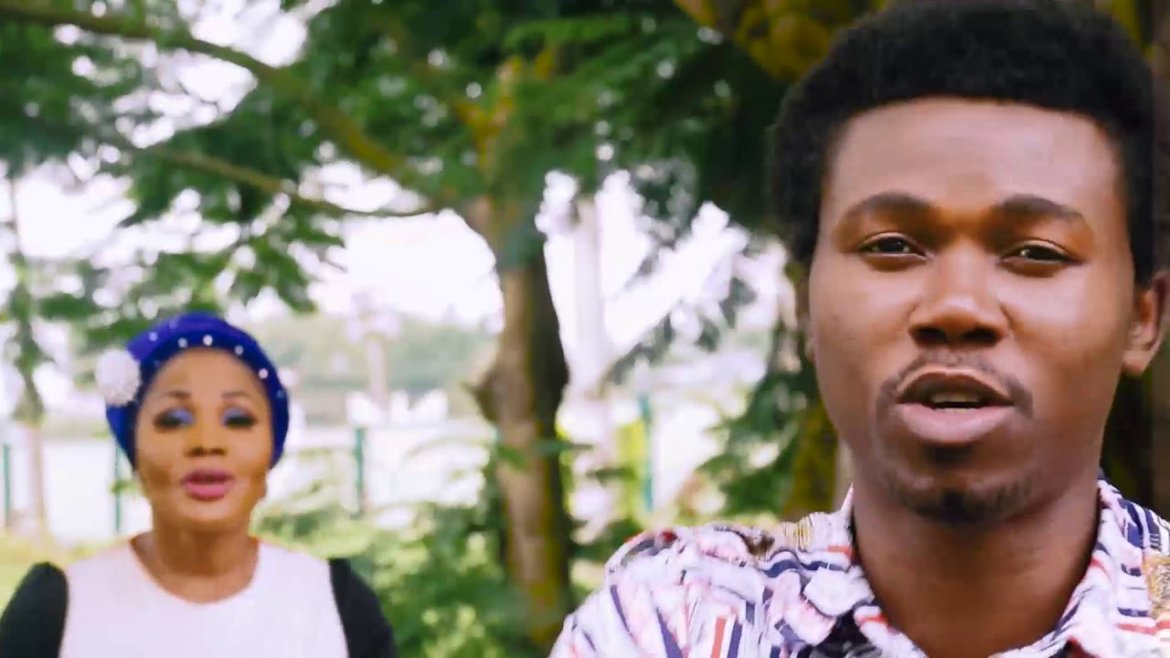 She Came into Limelight in 2007 with the Hit track Folakemi Ft. Angel Zigzag Produced by HitMan Records and Released other songs like Jesus Na Baba, Ashimalowo Ft. LKT.

Apart from been a Singer, She is the founder of DOS (Daughters Of Shalom), a non-governmental organization that sees to the support of single parents with challenges. She is also a director with TAF (Talented Artist Forum) – A Forum that supports upcoming Artistes. She is equally debutting as an Author with her first two (2) books Titled – “Saved Justified & Ordained” and “Quotes of the Holy spirit” which is set to be released soon.

She is an easy going woman who believes in pure genuine love and have so much passion for humanitarian service.

HOW I HELPED PASUMA, SUNNY NEJI, MUMA GEE GET TO THE TOP – GLORIA DOYLE