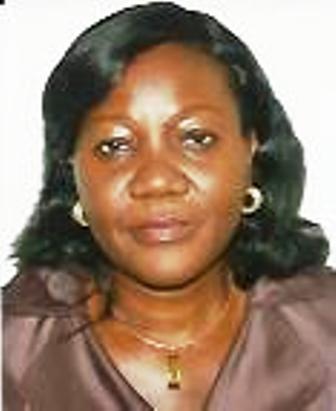 A statement signed by the Chief Press Secretary to the Governor, Mr. Habib Aruna, said Mrs. Adesoye’s appointment, will take effect on November 11, 2017, following the statutory retirement of the outgoing HoS, Mrs. Olabowale Ademola on November 10, 2017.

The new HoS was first appointed into the Lagos State Civil Service on December 28, 1983 as an Accountant and has served in several ministries.

Until her appointment, she was the Permanent Secretary in the Ministry of Energy and Mineral Resources.

Governor Ambode thanked the outgoing HoS, Mrs. Ademola for her meritorious service to the State and wished her well in her future endeavours.