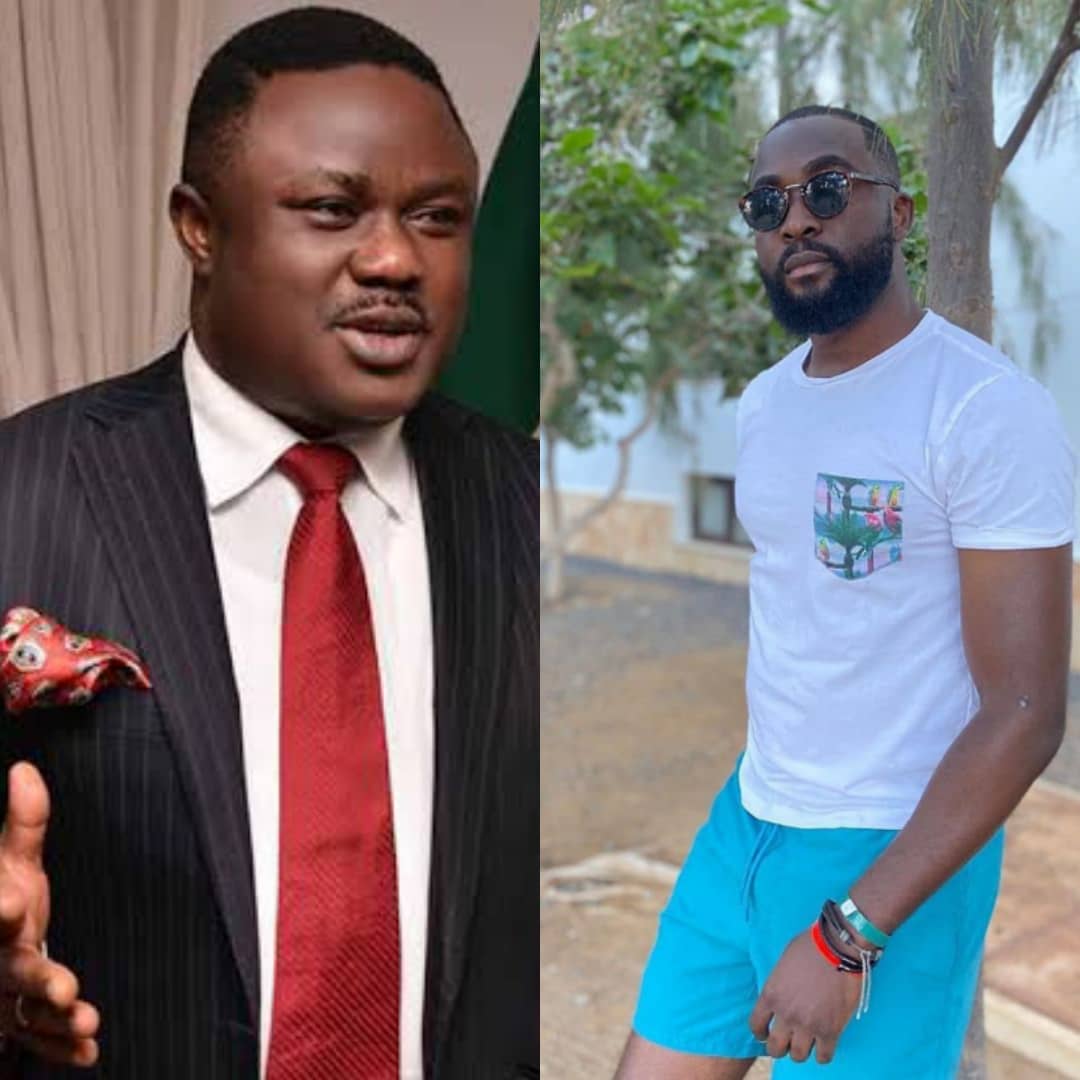 Gedoni Ekpata, BBNaija’s 2019 housemate, has bagged a political appointment with the Cross River state government as a special adviser to Ben Ayade, the governor.

Khafi Kareem, the reality TV star’s fiance, who is also a former housemate, took to her Instagram on Monday to announce the feat.

“All we do is what? Congratulations baby! Gedoni has been appointed the special assistant to Governor Ben Ayade on Garment Factory and Branding,” she wrote.

It also comes just after Khafi had similarly announced her engagement to Gedoni, following the duo’s participation in the 2019 reality TV show.

Gedoni had been booted out of the season four house alongside Jackye on Day 56, as Khafi had struggled to hold the tears in.

Following the eviction, he had reassured fans that his relationship with Khafi, a UK police officer, who doubled as his love interest during the show, would live beyond TV.

“I see a future with Khafi outside the house. I don’t know how she feels but this is my thought. She is a keeper,” he had said while denying allegations that they had sex on the show.