Everyone knows you shouldn’t make claims on social media if you’re not completely sure of the facts. Kaduna State governor El Rufai tweeted that his state came 4th nationwide, in last year’s WAEC examinations, but twitter users were quick to whip out proof to the contrary, which shows that it actually came 12th. The coveted 4th position went to Rivers state while Abia state led the pack.. 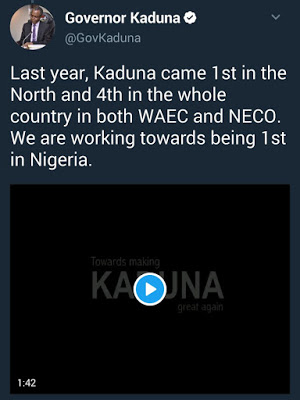 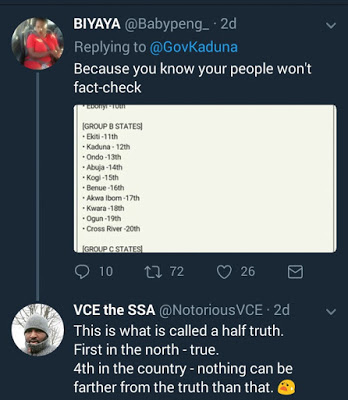 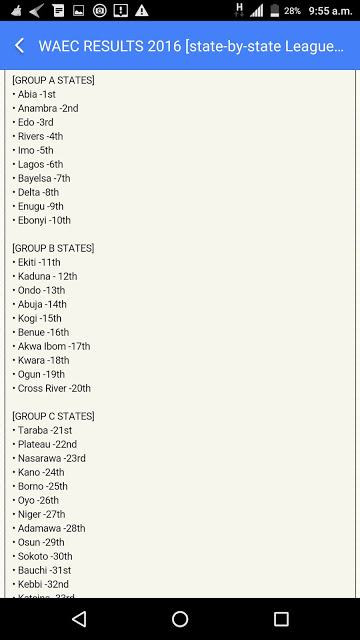